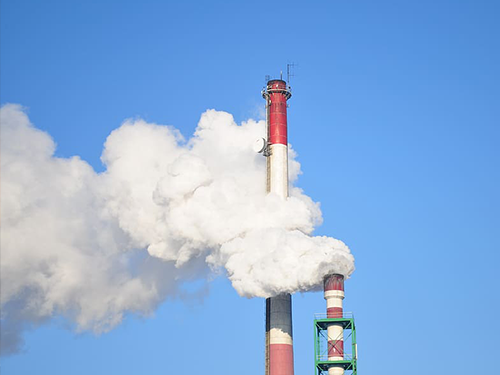 India stands to gain US$11 trillion in economic value over the next 50 years if it realizes its potential to “export decarbonization.”

That’s the conclusion of a new report from the Deloitte Economics Institute that studied the potential outcomes of the country taking action—or not—in the face of climate change, writes The Hindu. The report also found that, should the world fail to rein in global heating, India could lose US$35 trillion in economic potential over the same period.

That India is in a particularly perilous position owes to the fact that more than 80% of its GDP is produced by the five industries projected to be most damaged by climate change out to 2070: “services (government and private), manufacturing, retail and tourism, construction, and transport.”

The Hindu adds that, without action on emissions, “these five industries alone would experience an annual loss in the value added to GDP of more than $1.5 trillion per year” over the next 50 years.

But India’s fate could look very different if the world, and India itself, act “boldly and rapidly in the next decade to address climate change.”

The Deloitte report detailed the extent to which the country is “home to many enterprises that are already world-leading producers of the advanced solutions countries will need to address climate change,” including green hydrogen and various natural and technology-based negative emissions solutions.

The report acknowledged that “as a developing nation, India’s transformation to a low-emission footing is likely to be more complex and challenging than much of the rest of Asia Pacific,” But even if it will be expensive for India to reduce its emissions, “the cost of inaction will be greater.”