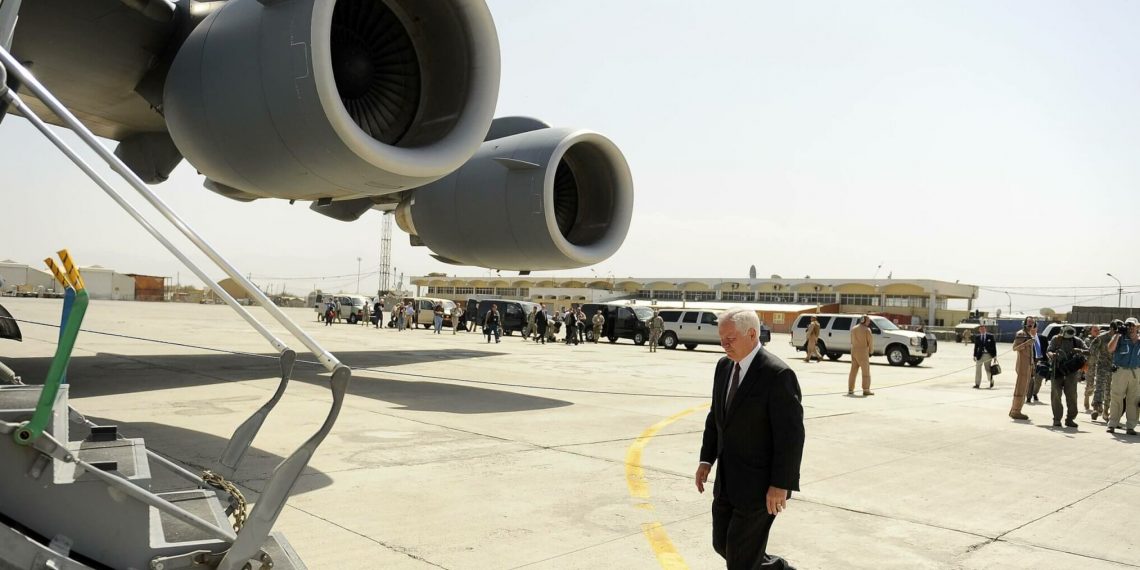 Safety for some: Then why not for all who want to leave Kabul

The Fridays for Future campaign is urging safe passage from Afghanistan for fellow climate strikers and their families.

LONDON, 2 September, 2021 − In an urgent plea for international help for its beleaguered fellow climate strikers, the Fridays for Future campaign (FFF) says: “Our activists are at risk in Afghanistan.” Its website initially reported that about 150 campaigners and close relatives “are stuck in Afghanistan and face persecution under the Taliban,” and “are in urgent need of being evacuated as soon as possible.”

But an updated figure later quoted the group’s Activists in Risk Zones (ARZ) Task Force as saying the total number of people needing to leave the country was more than 500, including 80 linked with FFF, founded three years ago by Swedish school striker Greta Thunberg.

A Canadian Fridays for Future organiser, Muska, told The Energy Mix the Task Force, with about 40 active members located in more than a dozen countries, had by 31 August raised £16,546 through its crowdfunding site to pay for flights and transportation, visa fees, support, legal fees, and other costs.

At one point, the release said, the Task Force had secured spots on an evacuation mission for 14 young activists. Ten of them got through, and were awaiting final transport to Germany, but four were held up at a Taliban checkpoint.

“I cannot recognise my city … No-one can work. No-one can see friends. All of my favourite places don’t really exist any more”

“They are devastated, scared, and exhausted,” the Task Force wrote. “As of now they are back at home and following local advice on how best to stay safe in the meantime. We are heartbroken for them and continue to pursue every possible option to get them out safely.”

Noting that FFF has no experience of resettlement operations, the ARZ Task Force says it is “trying desperately to connect with designated state officials and other established humanitarian NGOs in the hope that they can take over responsibility for the 500+.”

Muska urged Canadians concerned about the evacuation to lend a hand if they’re connected with an NGO or government department, and to push for urgent government action. “They need to expand and increase refugee allotment programs, support organisations offering support and relief to refugees (and also give that support themselves, especially neighbouring countries), and demand Afghanistan maintain an open-border policy for migrants,” she told The Mix in an email.

Meanwhile, with the federal election campaign in full swing, “Afghan-Canadians are working to make Afghanistan a priority for all candidates,” she added, with the Canadian Campaign for Afghan Peace circulating an open letter calling for an expanded resettlement program for evacuees, immediate humanitarian assistance, and “proactive diplomacy” to promote human rights in the country.

After a searing account of Canada’s and other Western nations’ failure to arrange safe passage for those in danger, they urged continuing evacuation measures, a Canadian commitment to resettle 95,000 Afghan refugees, and a financial, political and diplomatic commitment to respond to a deepening crisis.

“What we need to hear now − from all parties − is what action they will take going forward, nationally and internationally, to mount an effective response to a precipitously deteriorating human rights and humanitarian catastrophe,” they wrote. “To most Canadians, that is not yet clear.”

The Fridays for Future website cites a 24-year-old activist describing a grim situation in Kabul. “I cannot recognise my city any more,” said the campaigner, whose name was withheld on the site. “No-one can work. No-one can see friends. All of my favourite places don’t really exist any more. Me and the other activists feel as though they are being abandoned, even by the organisations they’ve worked closely with over the years.”

“Climate activists in Afghanistan have risked their lives to protect the planet,” said a 17-year-old ARZ Task Force member identified only as Llorenç. “We’re working as fast as possible to ensure their safety and putting pressure on the international community to mobilise all possible efforts.”

“These incredible human beings have been risking their lives for years to advocate for a liveable planet for our children and the next generations,” added Ali Khademolhosseini, a 19-year-old human rights activist in Germany. “Now their lives are at even greater risk. It’s our duty to do all we can to ensure they are able to find a safe way out of Afghanistan.”

Muska said the FFF evacuation had received a limited response from the NGO community, with  the UK-based Climate 2025 the only group stepping up as an active supporter of their fellow climate strikers. “Some groups, which we know have the ability to help us, simply aren’t doing so,” she wrote. “I am immensely grateful to the groups who have offered funds and support.

“To the organisations and governments/government officials who haven’t, all we can sense is a lack of reciprocity − that these are the same groups that use FFF and actively reach out to young activists asking for our time and effort when it suits them, only for them to disappear when we ask for their help.” − Climate News Network

* * * * * * *
This report first appeared on the site of our Canadian partners The Energy Mix on 1 September and is republished here by courtesy of them.