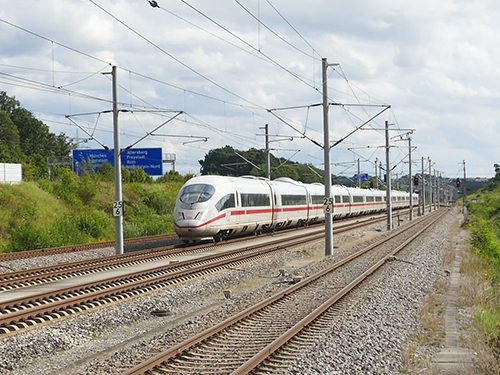 Canada’s political parties will miss the mark if they don’t include high-performance rail service in their transportation platforms for the federal election, says a transportation policy analyst.

Canada federalized its passenger train system in the 1970s to form VIA Rail Canada, and has since reduced and dismantled many of its corridors as successive governments cut back subsidies for operating and capital costs. Some politicians have since called for reinvestment in the country’s rail infrastructure, but to date the focus has been on adopting high-speed rail (HSR) systems similar to those in Japan and France.

But HSR is expensive because it requires entirely new infrastructure and operates separately from freight, explains Turrittin. HPR, he adds, can be built incrementally on existing infrastructure, leading to lower costs and less need for large up-front investments.

There are currently several current and former Via rail routes that could be improved as HPR corridors. But Via’s current development policy is to wait until funding can be found for separate routes for passenger and freight traffic, to avoid competition for capacity.

Though this policy is not unreasonable, implementing it “would be expensive, time consuming, and largely unnecessary,” says Turrittin. Furthermore, such conflict has not been a problem in other countries that do not run separate tracks. “The key is to add capacity to existing lines incrementally and economically for both types of traffic.”

“In the end, it’s governance, not hardware or software, that’s the roadblock to improved high-performance rail service in Canada,” Turrittin writes.