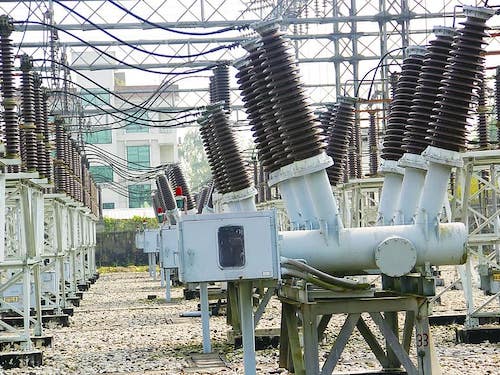 With the climate crisis and the shift to a green economy taking their place as a top-tier issue in the federal election, Canada must double its supply of clean electricity or squander the advantage of a power generation system that is already mostly carbon-free, Globe and Mail climate specialist Adam Radwanski warns in a column this week.

“If Canada is serious about meeting its emissions reduction targets, experts project that electricity demand will at least double because of the electrification of transportation, buildings, and industries that currently rely on fossil fuels,” Radwanski writes. “And the demand will need to be met only with zero-emissions supply, not natural gas or other polluting forms of generation currently among the cheapest options.”

Getting that done “will require large-scale investment in capacity-building, including greater electricity transmission between provinces, which have to date kept their grids fairly isolated despite big efficiency opportunities through integration,” he adds. It will also mean “adopting new technologies for which traditional, heavily centralized electricity distribution systems are not built,” including better approaches to energy conservation and storage, systems that encourage use of off-peak electricity, and opportunities for homes and businesses to produce their own power and sell it back to the grid.

The major political parties have committed to different forms of clean power and smart grid investment, and a series of recent studies have suggested ways of bringing together a national system that falls largely under provincial jurisdiction, Radwanski writes. Experts point to the steps Ottawa can take to get the ball rolling, “including greater subsidization of transmission and other infrastructure, increased research and development funding, tax credits for investment in renewable power, and improvement of energy efficiency through more ambitious building retrofit programs.”

“While there are evidently many specific federal policy levers, they won’t be enough on their own to ensure the steady, forward-looking, extremely complex systems-building that needs to happen below the national level to ensure adequate power supply in an electrified world,” Radwanski says. But beyond spending ability, federal politicians also have “a platform to convert a crucial but rather wonky policy area into a national priority. They can convene; they can cajole; they can set goals that might steer action, even if those goals aren’t binding.”

And a federal election campaign is exactly the right time for that kind of storytelling, he adds.

“We do need, maybe not a program or policy, but a national vision of where we see energy in Canada going,” Pollution Probe Energy Policy Director Richard Carlson told Radwanski. “Places that are successful, there is that political narrative that pushes people.”