Why the race for the Earth needs sport’s help 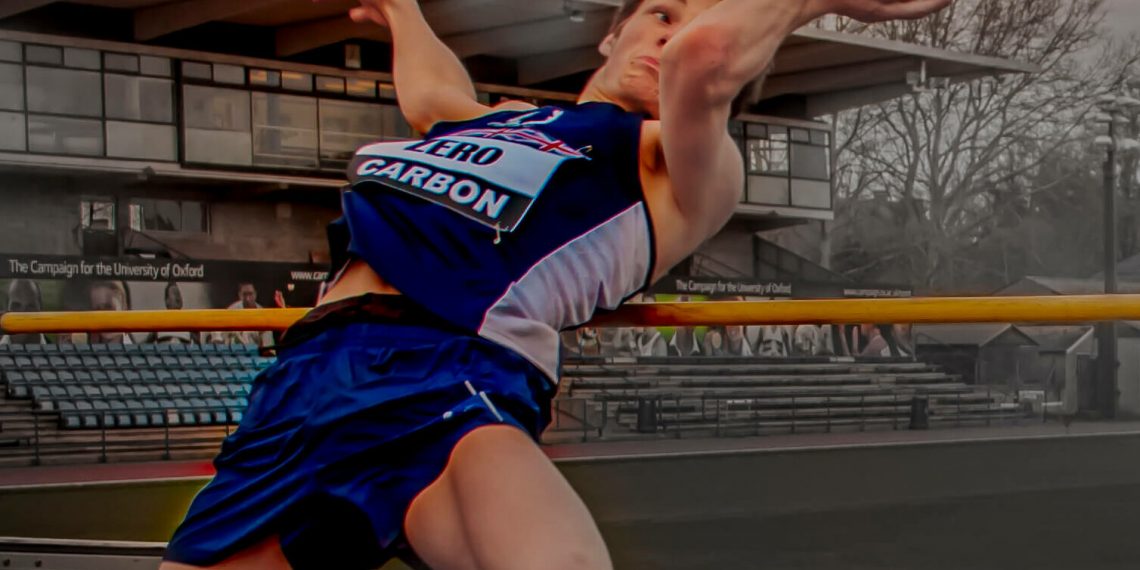 In the green race for all life on the planet, the Earth needs sport’s help. It has plenty to give, not least sheer spirit.

ATHENS, 20 August, 2021 – Greece, home of the Olympic flame, is ablaze. The Intergovernmental Panel on Climate Change, the IPCC, chose to release its latest, chilling report just hours after the Olympic flame was quenched at the Tokyo Games. Where to turn to escape Code Red? The Earth needs sport’s help.

Just now it feels as though Nike, ancient Greece’s goddess of victory, had ordered the Fates to announce that humanity is in injury time. A lead IPCC report reviewer, Durwood Zaelke, had a stark message: “Climate change is like a marathon,” he declared. “We need to stay in the race.”

If that seemed like a coincidence, another was close on its heels. The former Olympic marathon runner Mara Yamauchi is the daughter of the late Norman Myers, the Oxford academic who in 2001 received the Tokyo-based Blue Planet Prize for leadership in warning about new environmental problems.

Mara Yamauchi has written the foreword to Rings of Fire, a report from the British Association for Sustainability in Sport about the impact of climate change. She writes: “My own event … is especially vulnerable to what climate change might bring. I sincerely hope that future generations of athletes will be able to compete safely in an Olympic marathon. But more and more, heat acclimatisation will become essential …”

Not surprisingly, she focused on the increasing threats to sport. But what if she’d gone another mile and echoed Pheidippides, renowned as the first marathon runner? Ordered to run from the battlefield to distant Athens with news of a Greek victory against the odds, Pheidippides burst into the Acropolis proclaiming: “Nike! Nike! Nenikekiam!” (“Victory! Victory! Rejoice, we conquer!”).

“Successful movements are built on passion, they aren’t built on guilt”

In 2011 there was an equally important message for the Ninth World Conference on Sport and the Environment in Doha. “Sport has the power to enlist global public support”, said Achim Steiner, who now heads the UN Development Programme.

I used to recall his words as we stood together, two fellow football-watching fathers, on an Oxford touchline during our sons’ early sporting forays. My son has just turned 18. It’s his generation who are now into injury time. How can he and his football-crazy mates be inspired to score green?

They’ll have another big chance very soon to help the world to unlock the power of sport and to inspire one of the greatest comebacks of all time. In November 2022 (later in the year than usual, because of the heat), Doha will unleash the World Cup. What might an updated Achim Steiner speech find to say there?

Football matters hugely, as one of its best-known figures, Bill Shankly, is said once to have memorably insisted: “Some people believe football is a matter of life and death … I can assure you it is much, much more important than that.” And Shankly’s vision endures today.

But (believe it or not) there’s more to sport than football. In her 2010 Christmas message the British monarch, Queen Elizabeth, said: “… It is as important as ever to build communities and create harmony, and one of the most powerful ways of doing this is through sport … I have seen for myself how important sport is in bringing people together from all backgrounds, from all walks of life and from all age-groups.”

Achim Steiner was right first time, obviously. Sport engages humanity – massively. A cool three billion or so followers for the Olympics and the World Cup each, and a supporting worldwide army of hundreds of thousands of amateur sports clubs are already panting down the necks of the scientists as the growing reality of the climate crisis sinks in.

But read the briefest digest of the IPCC report and you’ll see how far we are from the real numbers the Earth needs to enlist: from royals to street kids, celebrities to the unknowns, stadia crowds to the lonely village spectator.

Sport does other big numbers too. The scoreboard is all-powerful: everybody knows what’s going on. (Imagine sport handling the poorly-understood 1.5°C headliner and other arcane emission reduction formulae.)

On the flipside, the clock is the other all -powerful regulator, forever signalling the unforgiving minutes’ elapse. In sport, you make it count before the whistle blows – or not at all.

Sport knows how to use numbers to kindle interest. Match reports aren’t all. There are endless statistics, player performances, league tables, historical records and more – all with an unbelievable take-up by very knowledgeable players and fans.

Perhaps most importantly, there is sports psyche. Being an individual with a unique role and opportunity within a team; performing at key moments, but also knowing when to pass the ball, or similar; coming back from losing; committed to crossing the white line again next week, regardless of what happened today. Training, effort, injury, respect, cheering, pride, legacy, defeat, victory: the list goes on.

Above all, sport is about hearts and minds. Every player, every fan, every official wants to – because they’ve bought in emotionally. Why does this matter for the environment?

Because, as Arnold Schwarzenegger once said: “Successful movements are built on passion, they aren’t built on guilt.” Sport’s USP really is unique. Unleash it, and we’ll all have a sporting chance to be chanting “Nike!” – Climate News Network

Ian Curtis played cricket for the University of Oxford (where he won a Blue) and for Surrey. He returned to Oxford to work for the Environmental Change Institute.