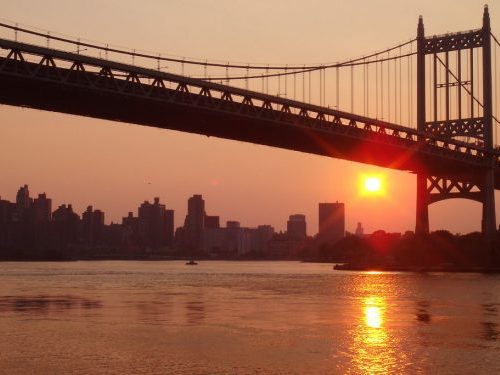 July 2021 has taken its place as the hottest month in 142 years of official record-keeping, according to the U.S. National Oceanic and Atmospheric Administration (NOAA).

“In this case, first place is the worst place to be,” said NOAA Administrator Rick Spinrad. “This new record adds to the disturbing and disruptive path that climate change has set for the globe.”

The Post notes that extreme heat “plagued the Northern Hemisphere” through the month, with the land surface temperature hitting 2.77°F/1.5°C above normal, the highest monthly difference ever recorded. The month brought five heat domes in different parts of the hemisphere, record high temperatures in Turkey, all-time heat records in Northern Ireland, and Olympic athletes sweltering in Tokyo.

And “the heat hasn’t slowed down” this month, the paper adds, with a weather station in Sicily reporting Europe’s all-time high last week at 48.8°C.