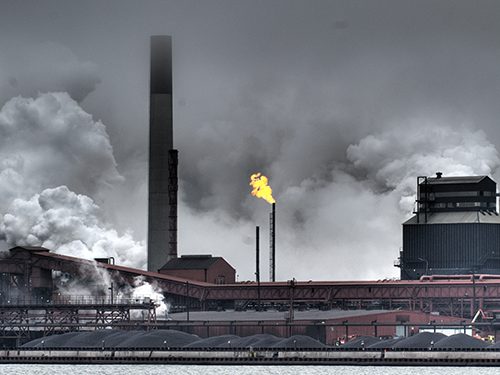 The federal government says it is investing C$400 million in a Hamilton-based steel producer to help it adopt low-carbon technology.

The Ministry of Innovation, Science and Economic Development says the investment will support ArcelorMittal Dofasco’s $1.7-billion project to phase out coal-fired steelmaking at its facilities, The Canadian Press reports.

The government says the company is the country’s largest producer of flat-rolled steel and the largest private sector employer in Hamilton.

It said the project would reduce greenhouse gas emissions by up to three million tonnes per year by 2030.

The government says the combined impact on greenhouse gas emissions would be equivalent to taking 1.8 million internal combustion cars off the road.

“Our government has been steadfast in defending and championing our steelworkers,” Deputy Prime Minister and Finance Minister Chrystia Freeland said in a statement.

“Today’s announcement…is about investing in the low-carbon transformation of Canadian industry, taking serious action in the global fight against climate change, and supporting good middle-class jobs in Hamilton. We will continue to be there to support growth and a strong economic future for our steelworkers and all the people of Hamilton.”

This report by The Canadian Press was first published July 30, 2021.