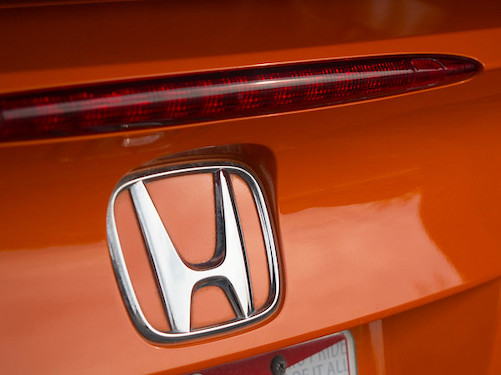 The Science-Based Targets Initiative (SBTi) has dropped 119 companies from its corporate sustainability rankings in recent years, including 57 this past March, for dragging their feet on setting climate goals that meet the targets in the Paris Agreement.

The organization took action because “a significant proportion of companies signing up…are failing to submit any climate goals by the deadlines set by SBTi, even after being awarded up to 12 months of extra time to submit,” iNews reports. The list includes Honda Motor Company, UK travel company National Express, and Northampton-based home improvement retailer Travis Perkins.

SBTi Corporate Engagement Manager Paola Delgado said fewer than 10% of the program’s signatories have had to be dropped, but admitted that some “opportunistic” participants had signed on with little interest in setting tough climate targets.

“Many of the firms which have been struck off the list are small and medium-sized firms without the resources to properly set science-based climate goals,” or businesses that have gone through corporate restructuring, iNews says, citing Delgado. “Some of those firms removed from the list have gone on to set science-based goals. Those that do are allowed to rejoin the initiative, but with little fanfare.”

SBTi was set up in 2015 by CDP (formerly the Carbon Disclosure Project), the UN Global Compact, the World Resources Institute, and WWF. iNews says 1,640 companies have joined so far, 813 have had their targets approved by SBTi assessors, and “there is evidence the scheme is driving companies to cut emissions more quickly. Between 2015 and 2020, companies with validated targets cut emissions by 25%, compared with an increase of 3.4% in global energy and industrial emissions.”

Meanwhile, shareholder advocacy group Majority Action reported last week that investment giant BlackRock intensified its focus on climate concerns during this year’s round of corporate annual meetings. “The New York-based asset manager voted against 255 directors in the period ended June 30, up from 55 a year earlier,” Bloomberg Green reports. “It also failed to support the management of 319 companies for climate-related reasons, compared with 53 in 2020.”

BlackRock backed 35% of the 843 shareholder proposals it voted on this year, up from 17% in 2020, and supported about two-thirds of the environmental resolutions, compared to 11% last year, Bloomberg says.

And on Monday, Fidelity International announced that its US$787.1-billion investment fund will be governed by new policies on climate change and gender diversity, Bloomberg adds. “Our message to investee companies is clear: The climate crisis must not and cannot be ignored,” said Jenn-Hui Tan, the firm’s global head of stewardship and sustainable investing. “It impacts the very nature of major industries in which we invest, and as such must be high on the agenda of all companies.”