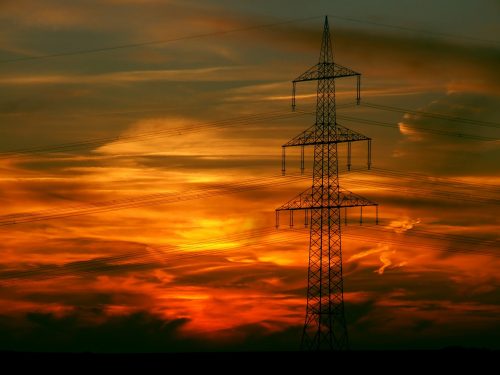 Changing weather patterns are altering energy use trends in the Pacific Northwest, revealing shortcomings in regional demand management strategies and setting the stage for innovation.

The extreme heat wave that moved through western North America earlier this summer is “reinvigorating interest in expanding a resource that could help the region manage heat-driven grid peaks and meet expanding carbon-reduction goals,” says Canary Media. That resource is demand response—the ability to temporarily reduce demand to help grid operators keep their systems under control.

Earlier this summer, Pacific Northwest utilities begged customers to reduce energy use during the heat dome event that broke temperature records across the west. The region’s electricity use normally peaks in winter to meet heating demand in homes and businesses. But this year, the unusually high temperatures drove up power consumption as users powered up the AC. As a result, Canary Media reports, utilities were “forced to cut power to thousands of customers to protect its grid from heat and record-breaking electricity demand.”

In other parts of the United States, utilities balance their grids using demand response programs, in which customers are rewarded for conserving electricity during peak periods. However, the Pacific Northwest’s electricity use patterns and access to reliable hydropower have meant there was not enough incentive in the region to invest in similar programs. While the Northwest Power and Conservation Council included demand response in its 2016 regional power plan, utilities “have been stymied by a relatively challenging economic case for paying customers to prepare to reduce peaks that may arise only rarely,” said Tina Jayaweera, the council’s power planning resources manager.

Low avoided costs and an absence of regional transmission organizations to efficiently market energy have also dampened interest from utilities and investors. “The central theme is that it’s economics,” Jayaweera said. “It’s hard to determine what is cost-effective.”

Those economics are changing, however, especially as climate change stresses the reliability of grids across the region. Aggressive carbon reduction goals established in Washington’s 2019 Clean Energy Transformation Act and in a 100% clean power bill now developing in Oregon will also make demand response more economic attractive. And a new generation of grid-balancing technologies, such as smart thermostats and grid-responsive water heaters, are allowing utilities to more efficiently respond to fluctuating electricity use.

All this is revealing an inflection point, notes Canary Media: as climate change pushes existing electricity supplies to the limit and forces utilities to plan for new patterns of extreme demand, “that can open up opportunities for utilities to tap the load flexibility being opened up by technological advances.”