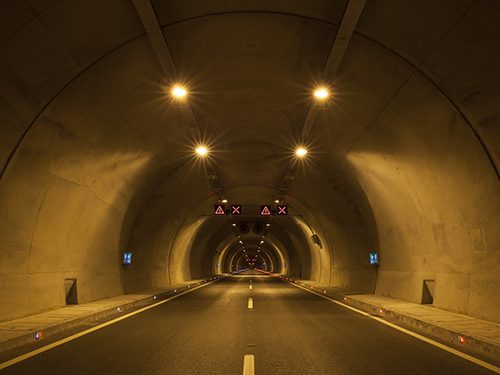 As Fort Lauderdale, Florida, formally accepts proposal a proposal from Elon Musk’s Boring Company
to build an underground transit tunnel, many are asking if the decision is wise, given the porous ground on which the city sits and the high risk of sea level rise in the area.

While Mayor Dean Trantalis says the tunnel “could be a truly innovative way to reduce traffic
congestion,” Gizmodo writes that the citizens of Fort Lauderdale should invest in submarines, “because
it looks like it is going to be underwater before long.”

Pretty much guaranteeing an aquatic fate for Musk’s tunnel is the fact that, “like all of South Florida,
Fort Lauderdale faces an extreme threat from sea level rise,” dramatically demonstrated by the more
than 20-centimetre rise in sea level that has occurred in the region since 1950.

Noting that “most Fort Lauderdale residents live less than 1.5 metres above sea level,” Gizmodo adds
that “things could get much worse.” Even conservative estimates forecast more than half a metre of rise by 2050, enough to “vastly increase the risk of flooding.”

And it’s not as if city officials have no sense of what happens to underground infrastructure when it
comes into contact with corrosive sea water. Witness Fort Lauderdale’s sewer system, now in need of
US$1.4 billion in repairs.

Worse, “Fort Lauderdale is built on reclaimed land made of limestone, sand, and marl—all highly
permeable and porous materials.” Together, this composition makes the perfect, and perfectly unstable, sponge for rising seas.

“Homes in South Florida are almost never built with basements; crews would encounter flooding if they dug too far down,” Gizmodo writes.

As for Musk’s ambitions to colonize the underpinnings of Fort Lauderdale? “If the mayor really wants
to address congestion, building raised bike lanes or elevated public transit would offer more benefits
than an underground tunnel full of Teslas driving at slow speeds,” notes Gizmodo.