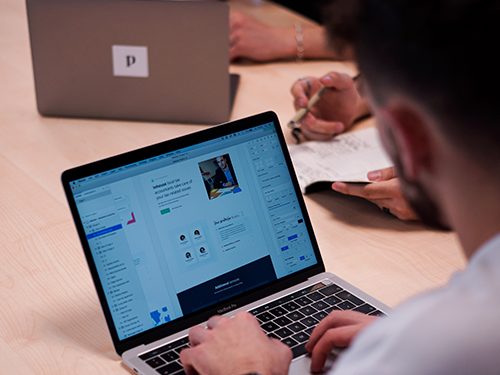 Microtargeting moderate Republicans with climate action messages tweaked to appeal to conservative values could be effective at winning support for a fossil-free world, according to a study just published in the journal Nature.

The researchers “blasted ads from the New Climate Voices campaign on Facebook, YouTube, and across the web over the course of a month in the summer of 2019,” and discovered a noticeable uptick in climate worry among moderate Republicans targeted in the blitz, reports Grist. The study was conducted by researchers from the Yale Program on Climate Change Communication and the University of Cincinnati.

The messages, targeted to “purple” (politically split) congressional districts in Georgia and Missouri, included statements from prominent Republican figures, including Bob Inglis, a former Republican representative from South Carolina, and evangelical climate scientist Katharine Hayhoe. Inglis urged viewers to view the transition away from fossil fuels as a matter of jobs and economic opportunity, while Hayhoe explained that climate action is about “protecting our way of life” and is “completely consistent” with Christianity.

Retired naval general Ron Keys, meanwhile, pointed out that climate action is a national security issue, as global regions devastated by the climate crisis could become breeding grounds for terrorists.

The result? Republicans who viewed the ads were 13 percentage points more worried about the climate crisis than they had been before—a measure considered “one of the strongest signals that people will support policies to address the problem,” notes Grist. Those targeted by the campaign also indicated they had become “much more likely to say that climate change was happening, that it was caused by humans, and that it was coming for them personally.”

While expressing concern is just one step toward change—and while the messaging showed little traction in more “deeply red” U.S. regions—Grist says the study authors are optimistic that delivering messaging that better fits with a viewer’s values will eventually translate into some form of action.

“In our view, we need to use whatever tools we have at our disposal,” said study co-author Matthew Goldberg. “If we use them ethically and appropriately, we could see…some really positive results in moving people on this really important issue.”