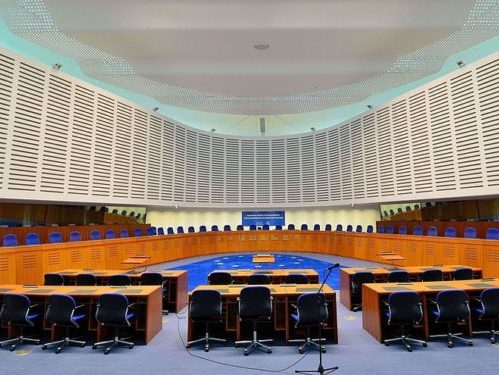 After losing their supreme court bid to halt Arctic oil exploration permits, six young Norwegian climate activists are taking their case for a safe environment to the European Court of Human Rights (ECHR).

Together with Greenpeace and Young Friends of the Earth, the activists, all between the ages of 20 and 27, “want the court to rule that Oslo’s 2016 decision to grant 10 Barents Sea oil exploration licences violated Article 112 of Norway’s constitution, which guarantees the right to a healthy environment,” reports The Guardian.

The youth are arguing that, “by allowing new oil drilling in the midst of a climate crisis, Norway is in breach of fundamental human rights,” the paper adds, citing the plaintiffs’ statement of appeal to the court. Previously, Norway’s supreme court had ruled that the permits did not contravene human rights law because they represented no “real and immediate” risk to life or limb.

The youth will ask the ECHR to examine the meaning of “real and immediate,” saying the original ruling “did not take into account an accurate assessment of the consequences of climate change for the coming generations.”

“For those of us who live close to nature, the effects of climate change are already dramatic,” activist Ella Marie Hætta Isaksen told The Guardian. Lasse Eriksen Bjørn, a Sami activist, said he had “the right to be protected against decisions endangering my life and well-being,” adding that Sami culture was “closely related to the use of nature, and fisheries are essential.”

Such testimony will be critical in determining whether the ECHR consents to hear the appeal, writes The Guardian, adding that its rules “require that the cases it hears affect applicants ‘directly and personally’.”

The youth activists’ request to be heard in Europe comes in the wake of an electrifying order by a Dutch court demanding that Royal Dutch Shell cut its emissions 45% from 2019 levels by the end of 2030. ECHR rulings are binding in all countries that fall under its jurisdiction, including Norway.