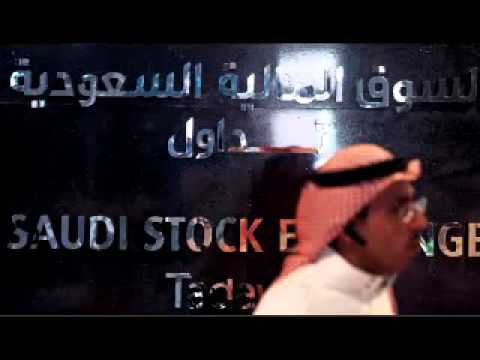 Saudi Arabia’s oil minister has been on a tear this month, warning Wall Street investors not to bet on oil stocks to lose their value, dismissing last month’s net-zero analysis from the International Energy Agency as “La La Land”, and curiously claiming the desert kingdom is no longer an oil-producing country.

Prince Abdulaziz bin Salman “has battled to keep short-sellers at bay for more than a year, famously warning speculators in September not to bet against him, and more recently lambasting the view that the world should stop investing in oil to protect the climate,” Bloomberg writes.

“I’m going to make sure whoever gambles on this market will be ouching like hell,” bin Salman said, following an OPEC+ meeting in mid-September.

Last week, bin Salman brought his message to the annual Robin Hood Investors Conference [we promise, we aren’t making this up—Ed.], a big-ticket, usually private affair where investors dig into tough challenges like climate change and the energy transition. He pitched the elite gathering on his view that a lack of investment in new oil exploration could trigger a sustained period of high prices, what investors call an oil “supercycle”.

“I think it’s my job, and others’ jobs, to make sure this super-cycle doesn’t happen,” he said.

In stories published before and after the appearance, Bloomberg pointed to the unusual moment when a senior Saudi official made his case to investors in a relatively public setting. “While previous Saudi ministers have spoken in private with commodity hedge funds, the Robin Hood conference—which is held behind closed doors—raises the relationship to a higher level.,” the news agency wrote. “The event has seen numerous investment trends gain traction—and in recent years, many of those ideas ran contrary to the interests of Saudi Arabia.”

Earlier in the month, bin Salman made headlines with his claim that Saudi Arabia, which produces 12 million barrels of oil per day and may be on track for an increase to 13 million barrels, is not actually an oil producer.

“Saudi Arabia is no longer an oil country, it’s an energy-producing country,” he told S&P Global Platts, pointing to recent moves into fossil gas, renewable energy, and hydrogen. “I urge the world to accept this as a reality. We are going to be winners of all these activities.”