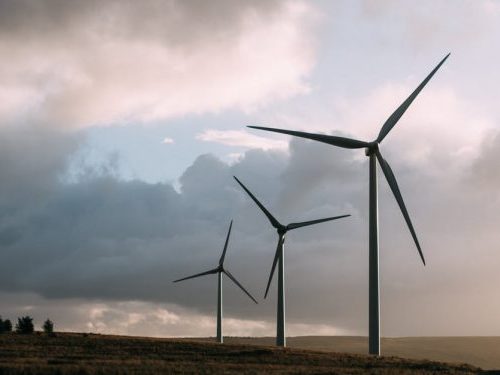 The breakaway success of the South Australian electricity grid, which literally took renewable energy from zero to 60% of total demand in just 14 years, points the way for other jurisdictions to rapidly decarbonize their power supplies, the Institute for Energy Economics and Financial Analysis writes in an analysis published last week.

The state phased out coal in 2016, is aiming for 100% renewables by 2025, has already proven “that 100% solar generation is possible during the daytime to meet users’ energy demands,” and plans to establish itself as a renewable energy export superpower by mid-century, producing enough clean power to meet its own needs five times over, IEEFA writes in a release.

“The fast initial uptake of renewables in South Australia was driven by market features including strong wind and solar resources, historically high residential electricity prices, and historically high wholesale electricity prices,” the institute adds, noting that the “increasing proportion of low-cost renewables” has driven wholesale rates down 65% since 2017. The state has emerged as a leader in rooftop solar, with panels on 40% of homes supplying 13% of total electricity demand.

IEEFA summarizes South Australia’s plans to drive investment, jobs, and economic growth by exporting the green hydrogen and other end products it derives from its future green power surplus. The SA grid is already connected to the neighbouring state of Victoria, and a A$2-billion interconnector to New South Wales has received regulatory approval, with the added transmission capacity expected to increase grid security for all.

South Australia has also been an early leader in storage, after its big Hornsdale battery saved consumers $150 million in its first two years of operation. The state has also introduced a series of “productive innovations” in power distribution networks to take advantage of its world-leading adoption of rooftop solar, said study co-author and distributed energy resources specialist Dr. Gabrielle Kuiper.

The net result is that “South Australia’s network operator is now managing 40% rooftop solar household penetration using less than 1% of its regulated network revenue,” she added.

• Variable wind and solar can meet more than 60% of annual electricity demand, and hit 100% at some times of day. (For now, South Australia is filling the gaps with gas peaker plants.)

• Adding wind and solar to the grid drives down wholesale electricity prices.

• A high-renewables grid can still be reliable and secure.

• Utility-scale and behind-the-meter batteries can contribute to system reliability and security.