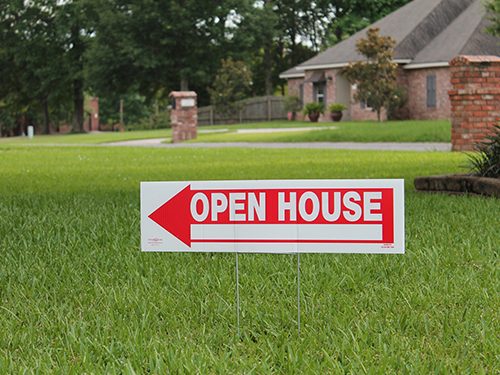 Climate risk, with its implications for a home’s safety today and its resale value tomorrow, is emerging as an important new item on many buyers’ checklists, as new mapping technologies and data sources make it easier to track down information on fires, floods, and other potential impacts.

“It’s a question that’s long been considered by commercial real estate investors, who have tapped into the growing field of climate analytics via companies like Four Twenty Seven and Jupiter Intelligence to get projections on weather-related hazards,” the New York Times reports. Now, that information is filtering into the residential market, often at no cost, with realtor.com and Redfin both making data available online.

“For most people, buying a home is the largest single investment they’ll make in their lives,” the Times notes. “And in 2020, the U.S. incurred nearly US$100 billion in damages caused by natural disasters. By the year 2100, millions of coastal homes in the United States are expected to be underwater.” Already, home insurance premiums have risen 59% in the last decade, largely due to hurricane and wildfires—if owners can qualify for standard insurance at all.

“A seller usually will not be willing to disclose some of the issues you could face as a homeowner of their house,” said Property Nest founder and CEO Ruth Shin. “However, it’s important to be aware of weather and climate issues that have affected the area for the past few years,” and to keep up with disclosure laws that may vary by jurisdiction.

The Times has more on the growing climate risk facing U.S. homeowners and buyers, the data available to them, and the steps some communities are taking to put long-term climate risk plans in place.