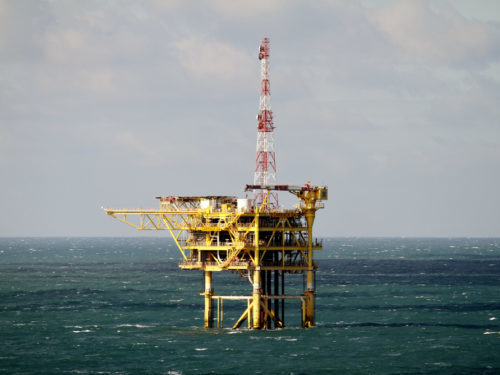 Two of the world’s biggest oil and gas producers apparently have no plans to scale back exploration, in spite of last month’s landmark net-zero roadmap from the International Energy Agency (IEA) that calls on countries to do exactly that.

“Beyond projects already committed as of 2021, there are no new oil and gas fields approved for development in our pathway, and no new coal mines or mine extensions are required,” the IEA wrote two weeks ago. “The unwavering policy focus on climate change in the net-zero pathway results in a sharp decline in fossil fuel demand, meaning that the focus for oil and gas producers switches entirely to output—and emissions reductions—from the operation of existing assets.”

But recent news reports suggest the United Kingdom government and the industry in Norway haven’t got the memo yet.

The UK commissioned the net-zero roadmap in its role as president of this year’s United Nations climate change conference, COP 26. But in the days following the IEA release, the country’s department for Business, Energy and Industrial Strategy told Reuters it would not commit to halting new oil and gas exploration in the North Sea.

“We are working hard to drive down demand for fossil fuels, however there will continue to be ongoing demand for oil and gas,” an official wrote in an email. “We will not be cancelling licences that were recently awarded. Any future licences are only awarded on the basis that they are aligned with the government’s broad climate change ambitions, including the UK’s target of reaching net zero by 2050.”

The UK did stop its latest round of offshore licences in March, Reuters adds, “but said they would resume at an unspecified time.”

Oil and Gas UK is professing support for the IEA’s call for more investment in renewable energy, but said ongoing exploration with government scrutiny is consistent with climate targets. “Stopping local exploration would be a major drawback for the energy transition under way,” said Sustainability Director Mike Tholen.

The industry in Norway is taking a harder line on the IEA report, after the government statistical agency projected a 4.8% increase in North Sea oil and gas investment, to US$21.8 billion, compared to its previous quarterly estimate. “The higher investment forecast is mainly driven by field development and fields coming onstream,” Oilprice.com writes, after industry filed development plans for two new oil and gas fields over the last quarter.

The forecasts for Norway still show a small decline in fossil investment between 2021 and 2022, but not because the industry sees merit in the IEA’s analysis.

The Norwegian Oil and Gas Association “does not share the assumption that OPEC members alone should account for more than half of oil and gas production for the world market in a 2050 perspective,” the organization said in a statement. “If demand does not decline as rapidly as the IEA assumes in its scenario, and the supply side is simultaneously choked off, global energy provision could be threatened and lead to very high energy prices.”