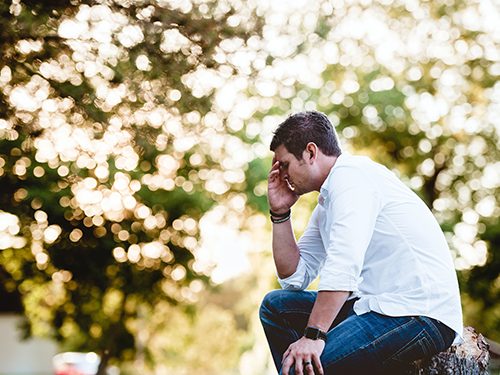 Climate change is driving a secondary—and badly under-addressed—crisis for hundreds of millions around the world: the brutalization of mental health.

“Mental health is the unseen impact of climate change at the moment,” said lead author Emma Lawrance. Even without the effects of the climate crisis, “mental health conditions already affect a billion people and cost trillions of dollars a year,” The Guardian says. Now, the trauma of heat waves, floods, and wildfires—as well as the grinding toll of food insecurity and lost homes and livelihoods—are further increasing the incidence of depression, anxiety, and suicide.

Lawrance also testified to the rising spectre of eco-anxiety among those not yet facing the direct impacts of the climate crisis. While the evidence for this remains largely anecdotal, she told The Guardian, feelings of grief and fear seem to be growing, especially in young people. In fact, a survey of UK youth last year revealed significantly more distress over the climate crisis than over COVID-19.

One thing the researchers discovered, however, is that it is possible to turn this vicious circle into a “virtuous circle”—through climate action.

“Action by individuals, communities, and governments not only cuts the impacts of heating but also boosts people’s mental well-being by giving them healthier lives and a sense of hope and agency,” The Guardian explains.