Canada Lags on Renewables Due to ‘Disconnect between Ambition and Action’ 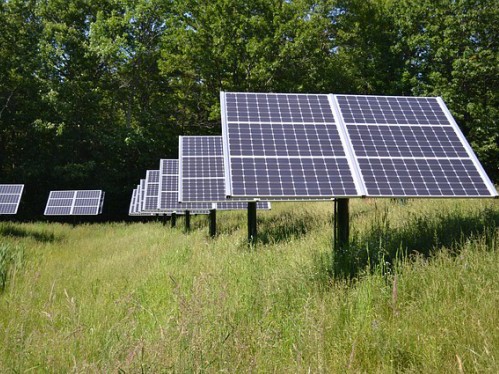 The lack of a predictable, long-term development plan is holding Canada back from emerging as a global leader in renewable energy production, according to a new international market assessment by London, UK-based IHS Markit.

That “disconnect between ambition and action is one of the major factors that pulled down Canada’s rank, even though the country has strong fundamentals,” the Financial Post reports, citing the IHS analysis.

Canada placed 15th for renewables in the analysts’ assessment of 35 countries that are expected to account for 90% of the non-hydro renewable energy installed this decade, the Post says. The United States, Germany, and China led the rankings, but noted climate laggards Australia, Japan, and Brazil all landed in the top 10, well ahead of Canada.

“Despite Canada having a strong target of generating 90% of its electrical energy from non-emitting sources by 2030 and reaching carbon neutrality by 2050, this is not backed by a predictable and long-term capacity procurement roadmap,” Eduard Sala de Vedruna, the firm’s executive director of global clean energy technology and renewables, told the Post.

“The country needs to work on making its support mechanisms more robust and fixing its policy track record,” he added. “Canada should also consider actively developing the offshore wind sector,” building on two early-stage projects that are already in development.

While federal and provincial governments have been slow to put procurement policies in place, IHS Markit found that investment funds are starting to get the memo, at a moment when solar and wind are expected to account for the lion’s share of the world’s new power generation capacity this decade. “Canada is home to 156 sustainability funds,” the Post says, citing Morningstar Research, and “the country saw an estimated net inflows of US$4.1 billion alone in the first quarter of the year, making up 2.2% of all investments across the global sustainable space during the period”.

That activity amounted to “explosive growth in assets invested in sustainable products from Canada-domiciled fund managers” over the first three months of the year, Morningstar said, with the country’s sustainable investments up 51% compared to the same quarter last year, and 160% over the entire year.