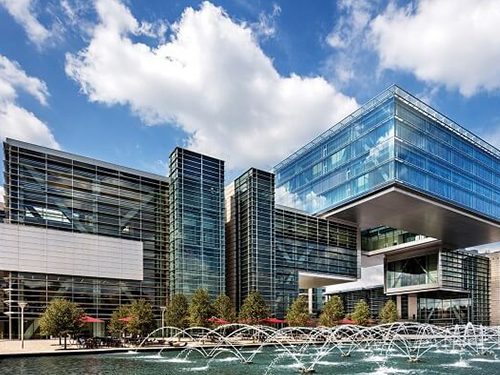 Imperial Oil Ltd. investors have voted 86% to defeat a shareholder resolution that it adopt a target to achieve net-zero carbon emissions by 2050.

But the vote held during the Calgary-based company’s virtual annual meeting exposed a rift between its parent, U.S. fossil giant ExxonMobil Corporation, which owns 69.6% of Imperial, and its other shareholders, The Canadian Press reports. The company noted 58% of the shares not held by Exxon were voted in favour of the resolution.

Aequo Shareholder Engagement Services, acting on behalf of Quebec group retirement system Batirente, had argued that Imperial’s current 2023 emissions reduction target is a step in the right direction but that it is also important to have a long-term strategy.

Imperial CEO Brad Corson, however, said at the company’s virtual annual meeting that the board recommended voting against the proposal because, although it supports initiatives to control global warming, it is “premature” to set targets before it knows how to reach them.

He said Imperial is focused on its current goal to reduce greenhouse gas emissions intensity by 10% by 2023 relative to 2016 levels. Canada’s current carbon reduction goal stands at 40 to 45% from 2005 levels by 2030, and the fossil sector’s failure to adopt ambitious targets of its own is widely seen as a key impediment in the country’s climate response.

“Imperial’s preference is to set a series of concrete targets with specific plans and actions to achieve these goals,” Corson said at the meeting.

“It is very easy to make big promises to 2050 but we want to ensure our goals are credible and measurable and until such time as we have successfully identified clear, achievable steps to net-zero, we feel it is premature to make such a commitment.”

This report by The Canadian Press was first published May 4, 2021.