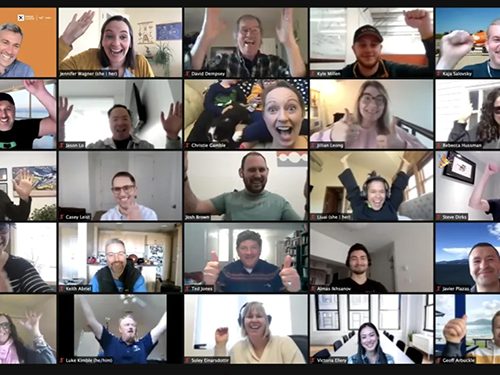 Burnside, Nova Scotia-based CarbonCure Technologies is taking home about C$9.4 million as one of two winners of the NRG COSIA XPrize, after developing a technology to capture carbon dioxide in concrete and make an essential building material stronger while reducing its carbon footprint.

CarbonCure splits the grand prize with Los Angeles-based UCLA CarbonBuilt, which developed its own technique to add CO2 to a concrete mixture, CBC reports.

“The goal of the competition was to create technology that converts CO2 emissions into valuable products,” the national broadcaster writes. “Other contenders had innovations like harnessing photosynthesis to convert carbon and transforming acid rock draining and CO2 emissions into a stable substance.”

The competition involved three rounds of review spanning 54 months, CBC says, citing the CarbonCure website. The company expects CO2 in concrete to grow into a $400-billion global market, and says its technology is already in use in 300 concrete plants around the world.

CarbonCure plans to put the money toward its goal of reducing carbon pollution by 500 million tonnes per year by 2030.

“Yes, the cash reward was very significant,” founder Rob Niven told CBC. “But what it would also do is create a catalyst for market recognition and credibility that would really propel our business forward. It’s such a global, high-profile award, and being the nature of our business, being a global product and technology, it really felt like it was a great opportunity.”

CarbonCure staff were “chuffed” at their company’s big win, CBC says, in a story accompanied by a screen shot of the company-wide Zoom celebration after Niven shared the news.

“It was really exciting,” agreed technician Caitlyn MacDonald. “Everyone was so happy.”