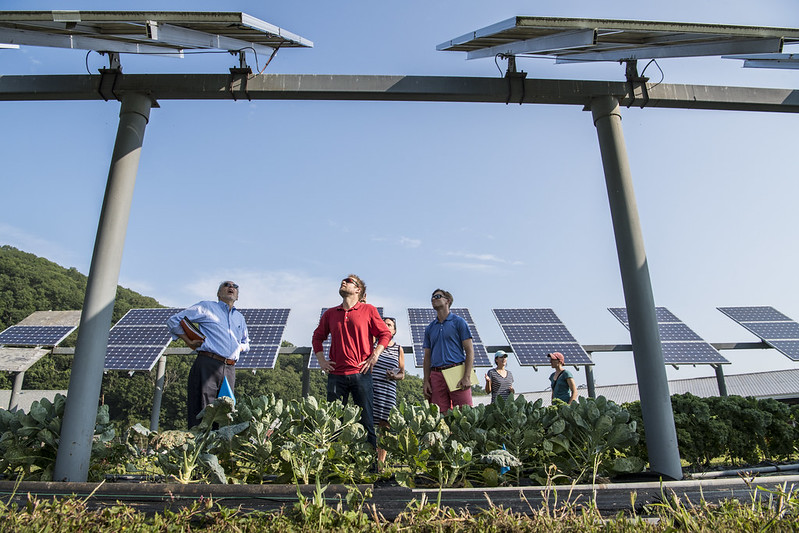 Citing a profound erosion in trust, and with its eye on this year’s UN climate conference in Glasgow, COP 26, climate campaigners are urging leaders in the Global North to recommit to ensuring that the flow of international climate finance contributes to social justice.

As COP 26 UK President Alok Sharma prepared to host yesterday’s ministerial event on climate and development, Climate Action Network (CAN) International issued a stern rebuke of recent cuts to the UK’s Official Development Assistance (ODA) programs, saying its pledges to double climate finance by 2025 are “clear hypocrisy” in light of cuts to aid “in the context of exacerbating and inequitable climate impacts” and “during the worst poverty crisis that developing countries have faced in over 50 years.”

But a meeting between wealthy nations and countries in the Global South has the potential to accomplish much, provided its outcomes are “clear” and they “set the right priorities for the right agenda,” wrote Eddy Perez, co-coordinator of CAN International’s Finance Working Group and international climate diplomacy manager at Climate Action Network-Canada.

What the meeting must not do is send participants away “with a selective mandate that is politically easy for contributor countries to deliver,” Perez warned. Instead, “it must centre the needs of developing countries as those who are hardest hit by climate impacts, and who have contributed the least to the problem.”

Stressing that contributor countries must “acknowledge that climate finance is not philanthropy,” but rather a matter of laws laid down in pursuit of justice, Perez laid out key criteria for judging whether the ministerial session succeeded in increasing both the quantity and quality of public climate finance support ahead of COP 26.

• A “clear commitment” by wealthy nations to raise the next four years of climate finance above the current floor of US$100 billion, with 50% earmarked for climate adaptation;

• A commitment to “helping countries in the Global South achieve green and fair recoveries”;

• Commitments to increase financial aid for climate impacts and clarify the path “toward additional support to address Loss and Damage.”

CAN International said countries must also come away with “an explicit commitment” to future climate finance programs that are truly just and inclusive, rooted in the local, and empowered by principles of gender equality, with women in leadership roles.

“The ministerial has to be a wake-up call to wealthier countries,” Perez concluded. “If they want to see developing countries recover in an inclusive and sustainable way, financial support speaks louder than words, and is a matter of climate and social justice.”

‘Like Big Tobacco at a Medical Conference’: Campaigners Urge UK to Ban Fossils from COP 26