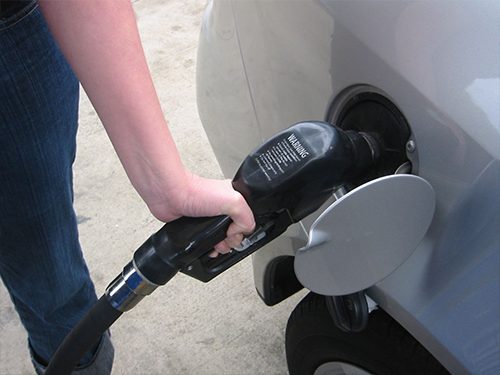 Wealthy countries will never return to their pre-pandemic levels of oil consumption, but rebounding economic activity in the developing world could drive daily demand to new highs within two years without much stronger government leadership toward clean energy, the International Energy Agency warned in its Oil 2021 assessment released last Tuesday.

“Achieving an orderly transition away from oil is essential to meet climate goals, but it will require major policy changes from governments as well as accelerated behavioural changes. Without that, global oil demand is set to increase every year between now and 2026,” he added. “For the world’s oil demand to peak any time soon, significant action is needed immediately to improve fuel efficiency standards, boost electric vehicle sales, and curb oil use in the power sector.”

The Paris-based agency concluded that “rapid changes in behaviour since its previous forecasts—including new work-at-home models, and reduced business and leisure air travel—combined with a stronger global push toward low-carbon energy have ‘caused a dramatic downward shift in expectations for oil demand over the next six years’,” the Globe and Mail reports. “The downturn has been so sharp in advanced economies with traditionally high vehicle ownership and oil use per capita that demand ‘is not expected to return to pre-crisis levels’.”

But the IEA’s “influential report found that a rebound in oil demand, particularly in developing economies across Asia, could lead the world’s appetite for crude to break above 100 million barrels of oil a day for the first time by 2023,” The Guardian adds. That assessment “comes after a warning from the IEA last summer that the world’s daily oil demand may climb at its fastest rate in the history of the market in 2021 unless green policies are adopted to dampen a record-breaking oil demand rebound.”

But so far, the UK-based paper adds, “government efforts to establish a green economic recovery are failing even to reach the levels of green spending seen in the stimulus that followed the 2008 financial crisis.”

Earlier this month, the University of Oxford and the UN Environment Programme reported that the world’s 50 biggest economies had devoted just 2.5% of their budgets in 2020 and only 18% of their pandemic spending to green recovery measures.

The IEA report has global oil demand rising to 104 million barrels per day, about 4% higher than 2019 levels, by 2026, the Globe writes, with Asia accounting for 90% of the growth. But the path to that growth may not be straightforward, after the pandemic prompted fossils to cut their spending plans by about one-third.

“Investment decisions made today could either bring on too much capacity that is left unused or too little oil to meet demand,” the IEA wrote, a dynamic that “could have geopolitical implications and heighten the risk of supply shortages later on.”

The agency sees Canadian oil production averaging six million barrels per day in 2026, up 200,000 barrels from its 2019 threshold, the Globe adds. “But continued legal challenges and delays to new pipeline projects, along with sharp spending cuts across the upstream industry, have led Canadian producers to delay numerous oil projects and expansions, which will limit growth.”

Opinion: Freeland Must Pick a Lane with Next Month’s Federal Budget. And the Right Answer is Obvious.