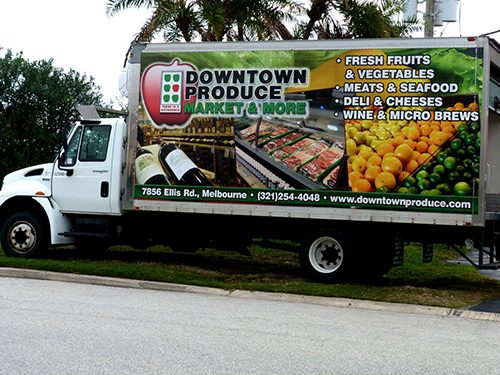 Food systems around the world accounted for 34% of humanity’s greenhouse gas emissions in 2015, according to a new database assembled by the European Union. And drawing down those emissions will call for a full toolbox of approaches.

Produced by the European Commission’s Joint Research Centre in Italy with the assistance of the UN Food and Agricultural Organization (FAO), and recently published in the journal Nature Food, experts say the new EDGAR-FOOD database fills a critical gap in data on the carbon footprint left by the global food system, writes Carbon Brief. It covers emissions from food production, packaging, transport, and waste management between 1990 and 2015, and “also unpacks emissions by sector, greenhouse gas, and country.”

The database shows that 71% of food emissions in 2015 came from agriculture and associated land use changes. The rest were generated from all the processes currently required to get that food from market to table, then on to the compost or trash heap.

“The early stages of food production—those that take foodstuffs to the ‘farm gate, including fishing, aquaculture, agriculture, and emissions from inputs such as fertilizers’,” contributed most to global food system emissions between 1990 and 2015, at 39%, Carbon Brief says. Land use changes accounted for another 33%, “mainly due to carbon losses from deforestation and from degradation of soils, including peatlands.” Those activities were the dominant source of food emissions in poorer countries, at 73%.

In the industrialized world, energy-related sectors—including industrial agriculture and waste disposal—produced the majority of food emissions, exceeding 50% in 2015.

“Transport, packaging, retail, processing, consumption, and end-of-life disposal made up the remaining 29% of emissions in 2015,” with that total steadily rising in both poorer and wealthier nations since 1990.

The database identified Asia as “the highest contributor to global food emissions when measured by continent—producing 35% of global food system emissions in 1990 and 49% in 2015,” with China dominating, Carbon Brief writes.

Carbon dioxide accounted for roughly 50% of food-related emissions, with another 35% coming from methane—mainly from livestock production, farming, and waste treatment.

Marco Springmann of the Nuffield Department of Population Health called the EDGAR-FOOD database a “much welcome improvement in emissions accounting,” showing how “food system emissions permeate all emissions sectors and include all major greenhouse gases.” He recommended that the next version of the database differentiate emissions according to food group (dairy vs. pulses, for example).

Sonja Vermeulen, director of programs at the Consultative Group on International Agricultural Research, called the database a powerful tool “to signpost the way forward for food.” Even in the face of population growth, she said, the database shows that it’s possible “for everyone in the world to eat a healthy and culturally appropriate diet without transgressing planetary boundaries for carbon, biodiversity, nitrogen, phosphorus, and water.”

But attaining that goal “will take a lot of effort both technically and politically,” she added, and the database “reinforces that there’s no single silver bullet” for a sustainable food future.

“If we focus only on more plant-based diets, or only on improved agricultural practices, or only on the energy and transport sectors, we won’t get to where we need to be—we need all three,” she said.

2/3 of Tropical Rainforests Destroyed or Damaged by Logging, Farming