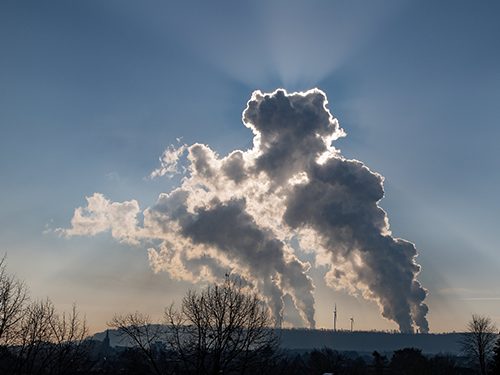 The Trudeau government has released draft regulations that will set the rules for companies intent on buying and selling credits for projects that reduce greenhouse gas (GHG) emissions.

“Environment and Climate Change Canada says one credit will be issued for each tonne of carbon dioxide equivalent reduced or removed from the environment, adding that eligible projects must be in Canada and offer ‘real, additional, quantified, unique and permanent GHG reductions’,” The Canadian Press reports. “The projects will have to be registered and approved, monitored, and face third-party verification before credits can be sold to industrial buyers for use to offset their greenhouse gas emissions and thus reduce their carbon tax costs.”

The system would translate into revenue for a forest company that planted trees, a farmer who improved soil regeneration, or a city that reduced landfill methane, while creating a new mechanism for large emitters—from cement makers to fossils—to meet their federal GHG compliance obligations.

Comments on the draft regulations close May 5, and ECCC officials told media the final version will go into effect this fall.

In the hours after the announcement, a wood waste recycling group welcomed the new regulations, while an executive member of the Ontario Federation Agriculture worried that farmers “won’t be rewarded for responsible practices they’ve been adopting for decades,” CP says. But the bigger question, Globe and Mail climate columnist Adam Radwanski wrote last week, is whether it’s possible to build a national market in carbon offsets without greenwashing.

“Offsets are an increasingly popular mechanism, billed by proponents as a relatively inexpensive way of achieving measurable emissions reductions,” Radwanski explained. “Justin Trudeau’s Liberals have been drawn to them because they could incentivize sectors mostly exempt from carbon pricing and other climate-related regulation, such as agriculture, to invest in emissions reduction as a way to generate revenue from offset sales.”

However, “to many environmental groups, it looks more like a form of greenwashing—a way for heavy emitters to cheaply claim environmental virtue while passing the buck—unless there are tight controls,” he added. “That leaves the Liberals facing a tricky balancing act in setting the rules. If too loose, the pricing system could be flooded with cheap offsets that don’t reduce emissions at their promised rate, blowing reduction targets. If too tight, with narrow requirements and heavy administrative burdens, they could so dissuade intended participants that the market never takes shape.”

One related question—Radwanski called it one of the government’s “simpler decisions” on this file—is the proportion of a big emitter’s total carbon compliance that can consist of offsets. It’ll be a problem if the offsets’ “relative cheapness proves too much disincentive for the polluter to work on reducing its own emissions,” he explained.

With that in mind, “there is some expectation that Ottawa will set the threshold around 8% (which is what’s used in Quebec under its cap-and-trade system for carbon pricing). But it could be a little higher or lower depending how the government responds to competing pressures.”