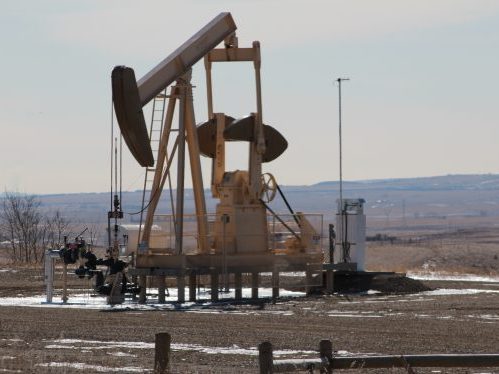 The Alberta Energy Regulator says it is suspending licences for thousands of wells and pipelines after an oil and gas producer failed to bring its operations into regulatory compliance.

The regulator says it has ordered private SanLing Energy Ltd. to suspend its 2,266 wells, 227 facilities, and 2,170 pipelines and ensure they are left in a state that’s safe for the public and the environment. It adds the company currently owes C$67 million in security to the AER for its assets’ end-of-life obligations, The Canadian Press reports.

It is being asked by the AER to comply with past orders to clean up historic spills and contamination, ensure its emergency response number is working, and provide a detailed plan to maintain its assets while they are suspended.

The AER says it issued an order to SanLing in September because of a poor compliance record and its outstanding security issues.

It says it met with the company several times over the past five months to request a plan to come back into compliance but the company’s responses proved to be inadequate.

“If SanLing, or any company, wants to do business in Alberta, they must follow our rules,” the AER’s director of enforcement and emergency management, Blair Reilly, said in a news release.

“We cannot allow a company that has ignored the rules continue to operate,” he added. “That’s not in Alberta’s interest.”

This report by The Canadian Press was first published March 5, 2021.