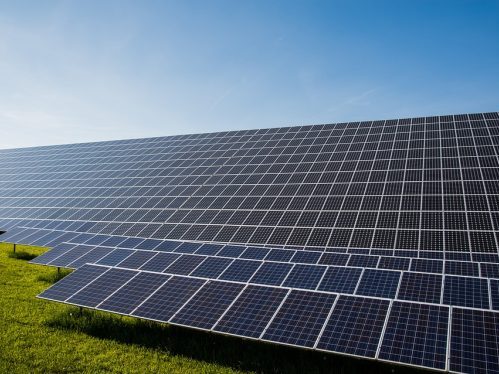 The Labor government in Western Australia expects to save hundreds of millions of dollars with a A$259-million, five-year green manufacturing plan that will see 1,000 new microgrids, combining solar, batteries, and hydrogen electrolyzers, installed across the state.

The microgrids, known as standalone power systems (SAPS), are “an increasingly popular solution to remote and regional power supply that is already somewhat of a specialty of Western Australia’s government-owned network companies,” reports One Step Off the Grid editor Sophie Vorrath, in a post for Microgrid Knowledge. The plan also includes $10 million for local wind turbine manufacturing.

The Western Australia government introduced the plan “after it scrambled to deal with the Liberal Opposition’s refreshingly ambitious New Energy Jobs plan that includes a zero-emissions grid by 2030,” Vorrath writes, adding that the program has been declared a strategic project under the WA Jobs Act.

“The commitment of more than 1,000 standalone power systems will create a baseline demand for locally manufactured power systems, including solar panels, batteries, and hydrogen electrolysers,” the state government said, “driving hundreds of local manufacturing jobs and putting WA at the forefront of high-tech industries.”

Microgrid Knowledge says the new program will be delivered through two state-owned grid companies, Horizon Power and Western Power. “A separate energy industry development team will also be established, to work with local renewable energy manufacturers and the mining industry to accelerate the transition to renewables on remote mine sites,” Vorrath writes.

She dates the companies’ support for SAPS back to 2016, noting that the transition is about resilience as well as cost, with the technology delivering an average 15-fold reliability improvement for “fringe-of-grid” customers.

“Longer-term, we estimate SAPS technology could save the WA government hundreds of millions in infrastructure costs in costly upgrades of poles and wires for end-of-the-line customers,” then-program manager Margot Hammond said in 2019.

While both utilities have been active microgrid developers, the latest announcement will trigger “a huge gearing-up of the state’s shift to a grid powered by distributed and remote off-grid renewables,” Vorrath writes. “Exactly where the government plans to install the 1,000 SAPS remains to be seen, although the statement said some would go to remote Aboriginal communities to reduce their reliance on diesel, stabilize networks, and support local jobs.”

“These sensible and practical initiatives will help our state become greener and cleaner, while creating jobs for Western Australians,” Premier Mark McGowan said last month. “This is another important step in our plan to invest in a low-carbon future while creating job opportunities, developing new industries, and working with all sectors to achieve net-zero emissions for WA by 2050.”