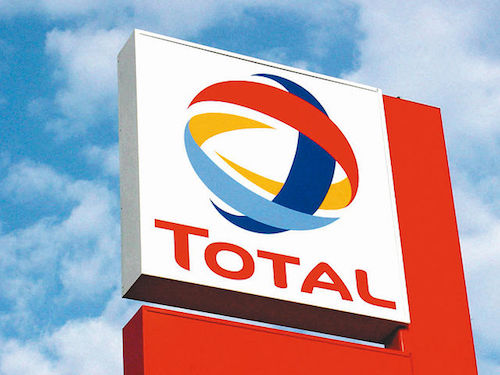 Five top colossal fossils—ExxonMobil, BP, Shell, Chevron, and Total—lost a combined US$76 billion last year, almost all of it due to an accelerating transition off fossil fuels, analysts at Rystad Energy reported last month.

The companies’ combined output fell by 900,000 barrels of oil per day, or about 5%, Saudi Gazette reports. But out of the total loss, $69 billion “can be attributed to asset impairments and write-offs as the supermajors re-evaluated their strategy to focus on energy transition and become less dependent on petroleum.”

ExxonMobil posted the biggest loss, at $22.4 billion, while Shell and BP dropped more than $20 billon each, the news story states. Total and Chevron had a great year by comparison, losing just $5 to $6 billion each.

“Last year has certainly tested oil and gas majors like never before. Some recovery can be expected in the near future as demand rebounds and oil prices cross the $60 mark,” said Rystad upstream analyst Rahul Choudhary. “However, the key to success for the five majors over the next decade will be to strengthen their business in more resilient regions, restructure and resize to match the market needs, and pay back their high debt levels.”

By the end of the year, the five companies had cut spending by $26 billion, or 32%, and their new investments fell $30 billion, or 90%, Rystad found. Exxon and Chevron took on new debt totalling $19 and $18 billion, respectively, prompting the Standard & Poors rating agency to downgrade its assessment of their creditworthiness.