Climate Crisis Will Be More Deadly than COVID, Carney Warns 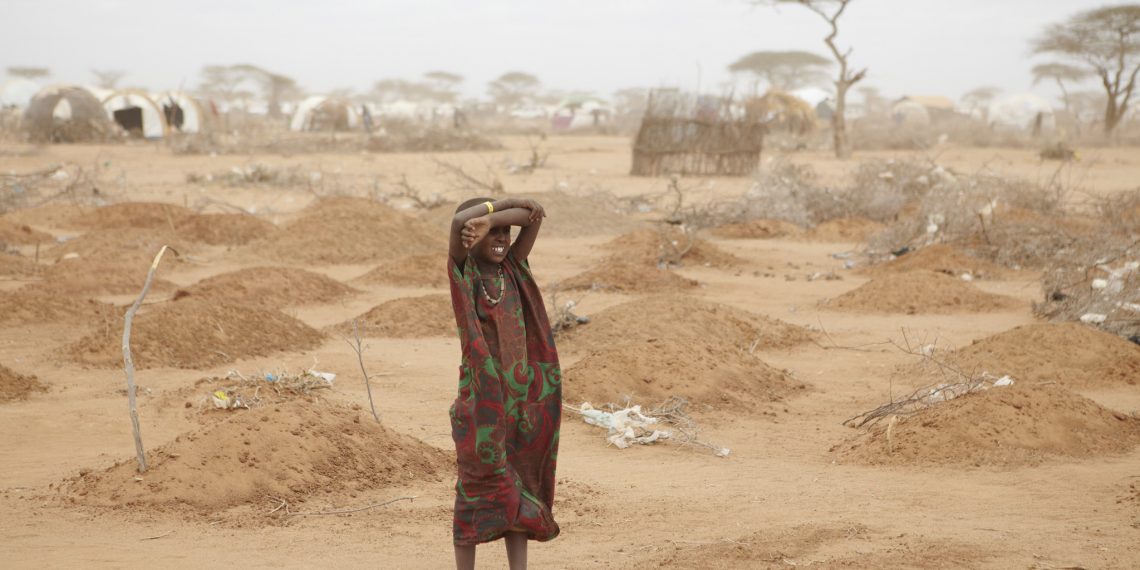 Climate change could cause as many deaths each year by mid-century as the COVID-19 pandemic has produced over the last 12 months, UN climate action and finance envoy Mark Carney said last week, in an interview in which he called on governments to double their investments in a green recovery.

“When you look at climate change from a human mortality perspective, it will be the equivalent of a coronavirus crisis every year from the middle of this century, and every year, not just a one-off event,” said Carney, a former governor of the Bank of England and, before that, the Bank of Canada. “So it is an issue that needs to be addressed now.”

A key feature of the climate crisis “is you cannot self-isolate from climate,” he told BBC’s Talking Business Asia show. “That is not an option. We cannot retreat in and wait out climate change. It will just get worse.”

While there are parallels between the two global emergencies, Carney added, the damage to the environment and ecosystems wrought by climate change could be far more deadly.

But so far, “governments pouring trillions of dollars into stimulus plans to rescue their ailing economies are mainly addressing job losses and the economic damage inflicted from lockdowns,” the BBC writes. “Very little of that cash is heading towards reducing carbon emissions, although emissions have fallen in the past year because people aren’t travelling as much.”

That means “the scale of investment in energy, sustainable energy and sustainable infrastructure, needs to double,” Carney said. “Every year, over the course of the next three decades, US$3.5 trillion a year, for 30 years. It is an enormous investment opportunity,” at a time when private investors are sitting on a pool of $170 trillion in investment capital.

“The issue is about putting that money to work,” he added, at a time when banks, investment funds, and individuals are increasingly concerned about companies’ carbon disclosures. They now expect details on “where it’s going to go tomorrow in order to make these kinds of investment and lending decisions”.

Carney said his role as UN envoy is premised on his view that the “power of money” will have the greatest impact in the fight to get climate change under control. “We’re getting the system in a position where, whether it’s a bank, or somebody who’s investing a small amount of savings in the market, or your pension, they can choose” between high- and low-carbon investments, he said. “They have the information and they can choose to be part of the solution, transitioning to net-zero, or be part of the problem.”