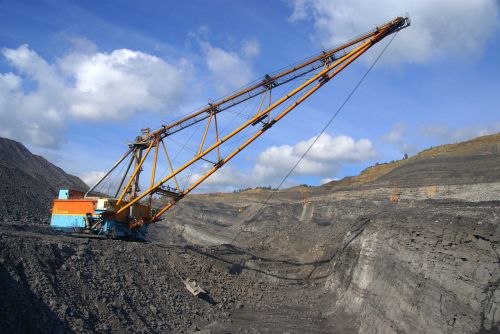 Doubts are being raised about the Alberta government’s decision to restore a policy that protects the Rocky Mountains from coal mining.

Energy Minister Sonya Savage on Monday brought back a 1976 policy that keeps open-pit coal mines out of most of the Rockies and foothills. University of Calgary resource law professor Nigel Bankes says the ban doesn’t apply everywhere, despite Savage’s assurances that mountaintop removal mines are prohibited, The Canadian Press reports.

That means Benga Mining’s proposal for such a mine, now before a review panel, could still go ahead.

Bankes also points out exploration already permitted can still go ahead, so hundreds of drill sites and kilometres of roads could still be built despite return of the policy.

He says the energy minister’s letter to the Alberta Energy Regulator still allows for the possibility of open-pit mines.

Last November, APTN News reported concern about the C$800-million project on the part of the Kainai First Nation south of Calgary, also known as the Blood Tribe, despite previous support it received from the mainly Blackfoot bands in southern Alberta that make up Treaty. “This Grassy Mountain Coal Project will cause irreversible damage to our traditional territories, including the mountains, rivers and natural landscapes,” said Kainai member Latasha Calf Robe. “These mountains that our people have occupied since time immemorial will be gone and will never be able to be replaced.”

Ian Urquhart, conservation director with the Alberta Wilderness Association, said the project “raises important questions about climate change—both for the globe, and also for the federal government to try to meet its commitments under the Paris Accord.”

Coal “is a huge carbon polluter,” he told APTN, and “the steel sector that’s going to use the coal that Benga wants to produce is the largest single industrial source of (carbon and greenhouse) emissions on the planet.”