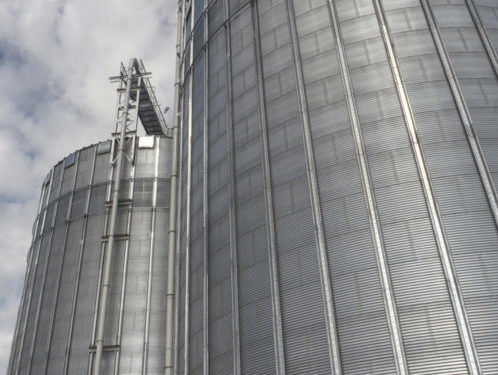 Canada has multiple opportunities to thrive along the road to a net-zero economy by 2050 as long as governments make the right decisions now, concludes a study released this week by the Canadian Institute for Climate Choices (CICC).

“Monday’s report, titled Canada’s Net Zero Future, looks at more than 60 modelling scenarios, as well as consulting with experts and a review of existing research to chart multiple pathways the country could take to hit its goal—looking at different combinations of possibilities to see what drivers are consistent factors in pushing a transition,” CBC reports. It divides the investments ahead into two categories—safe bets like smart grids and electric vehicles, and “wild cards” like hydrogen fuel cell “that could play a big role, but are significantly more uncertain.”

“We find that there are things that we can and should move forward with with confidence starting today, because no matter how the transition plays out, they’re always there,” said CICC Research Director Jason Dion. But “we need to be working on both, to get the wild cards ready for when we need them.”

That means “we need to do pilot projects, research and development, even public investment to get these things off the ground,” he added. “But that can’t distract us from the work that we have to do on safe bets.”

In a blog post coinciding with the report’s release, CICC Senior Research Associate Caroline Lee and Research and Analysis VP Dale Beugin say all the pathways in the study point to a growing economy, with Canadians’ incomes rising through most or all of the study period.

“Notably, these numbers underestimate potential future growth, because they exclude a host of benefits that come with a net-zero transition, such as reduced health costs due to cleaner air and less traffic congestion,” they write. “Our modelling also doesn’t capture potential growth of new, emerging sectors producing products which don’t yet exist (but which might be big drivers by 2050)—30 years ago, we couldn’t have conceived how a digital economy would look today.”

They point to new studies that “better represent the full range of benefits of climate action” and show “even smaller GDP costs and even larger GDP gains from ambitious low-carbon transitions.”

Lee and Beugin note that a few of the most pessimistic pathways in the study show the economy contracting between 2045 and 2050. “That potential dip in the curve in 2045 illustrates that reducing the final few megatonnes of emissions from the Canadian economy will be particularly challenging,” they explain. “By 2045, all the low-cost opportunities to reduce emissions have been tapped, and only the expensive reductions remain.”

That’s what could happen if some of today’s “wild cards”—including hydrogen, second-generation biofuels, and particularly “negative emissions” technologies like carbon capture and direct air capture—are impossible to scale up affordably by mid-century.

But “Canadian policy choices can affect the likelihood of wild cards being available,” they write. “It can support innovation in a range of ways, from public investment to pricing carbon. The GDP results here further emphasize the potential benefits of doing so, especially in the home stretch of our net-zero transition.”