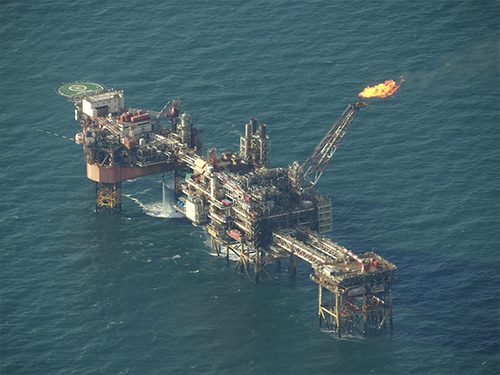 The Irish Cabinet has approved a legislated ban on new oil and gas exploration licences, though it still plans to honour existing licences—to the relief of the country’s offshore operators and the dismay of its Labour opposition.

Transport, Environment and Climate Minister Eamon Ryan is expected to add the provision to a Climate Action and Low Carbon Amendment Bill due to be introduced to the Houses of the Oireachtas, Ireland’s national parliament, TheJournal.ie reports.

“The decision we have made today to legislate for a ban on new oil exploration and extraction will send a powerful message, within Ireland and internationally, that Ireland is moving away from fossil fuels towards a renewable future,” Ryan said. “By keeping fossil fuels in the ground, we will incentivize the transition to renewable energy and put ourselves on a pathway to net zero by 2050.”

The Irish Offshore Operators’ Association (IOOA) complained that the ban “limits Ireland’s options for energy security in the future”, but said the decision to honour existing licences will allow members to proceed “with confidence” in Barryroe, an undeveloped oil and gas field in the Atlantic Ocean off Cork, and Corrib, a gas field off the country’s northwest coast.

“Through IOOA’s engagements with national and regional stakeholders we will demonstrate the role Irish oil and gas has to play in our evolving society and economy,” said association chair Alan Linn.

Labour climate spokesperson Duncan Smith welcomed the announcement but said it fell short of what was needed. “It’s disappointing that the Minister could not divorce himself entirely from the oil and gas industry and commit to a timeline to ban all drilling licences,” he said. “These companies are putting profit before people, before the next generation, and before the advice of scientists. We need to recognize that this is a global crisis and needs to be treated with the same focus and swift action as any other crisis of this scale.”