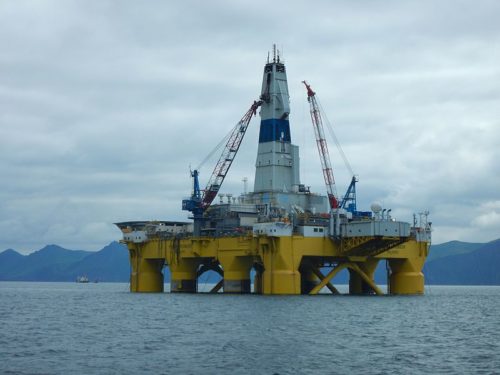 Environmental groups and opposition parties in the Norwegian parliament are pointing to a severe disconnect from the country’s climate targets after Oil and Energy Minister Tina Bru announced plans last week to open up new oil and gas exploration permits in the Arctic in the second quarter of this year.

The announcement comes a month after Norway’s supreme court gave the go-ahead to Arctic exploration by dismissing an opposing lawsuit from environmental groups.

“The government in November said it would offer drilling permits in nine offshore regions containing 136 blocks, mostly in the Arctic Barents Sea, as it seeks to pave the way for a major expansion of exploration,” Reuters reports. “Environmental groups say Norway’s hunt for Arctic oil and gas contradicts the country’s international commitments to reduce carbon dioxide emissions, a claim the government denies.”

Fossils have until February 23 to apply for permits.

“It takes many years from the time awards are made until discoveries are made and output starts,” said Socialist Party MP Lars Haltbrekken. That means “the output envisioned by the government from these permits will be in conflict with the goals set in the Paris climate agreement of limiting the rise in global warming.”

“The oil and gas industry is Norway’s biggest and most important, generating huge value and employing hundreds of thousands of people,” Bru responded.