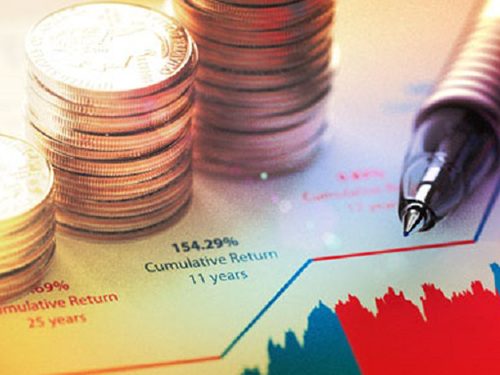 “We started covering this issue in 2017, and the progress since then has been grindingly slow,” Carbon Tracker analyst Axel Dalman told DeSmog UK. “It doesn’t seem like they’re taking it very seriously.”

While some fossils link only a small percentage of bonus pay to so-called “direct growth” metrics, others are willing to shell out big bonuses to the executives who deliver big targets, with Canadian Natural Resources Ltd. offering “up to 33% of total pay” for increases in fossil fuel production or reserves.

This fossil-fuelled largesse persists even among companies with declared ambitions to achieve zero emissions, notes DeSmog UK, with European fossils particularly prone to espousing climate targets even as they reward CEOs for higher performance in the oilfields.

“Investors need to call on oil and gas companies to exclude indirect and direct fossil fuel growth metrics from their remuneration packages, and vote against those that don’t,” she said.

While some companies have tried introducing “green incentives” in their compensation, the impact of such measures has been limited, Martin said. That’s because they “tend to focus on the operational emissions of companies and are outweighed overall by other less climate-friendly performance indicators.”

And the only way to rein in the “climate-killing” business model that animates the fossil sector?

“If we want to transform our energy system in the little time we still have available, we need to keep the fossil fuel industry and its lobbyists as far away from our decision-makers as possible,” said Pascoe Sabido, a researcher and campaigner at Corporate Europe Observatory.