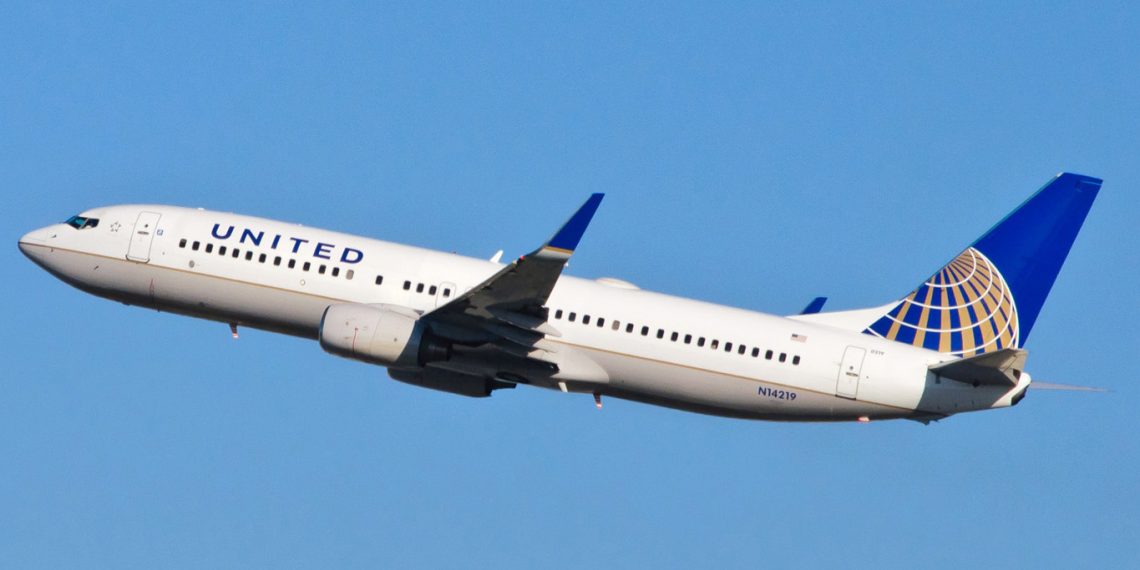 In the wake of United Airlines’ announcement of a multi-million-dollar investment in a Direct Air Capture (DAC) plant, experts in climate ethics and policy are cautiously praising the initiative—while recommending a very careful reading of the fine print.

“Bottom line,” write Simon Nicholson, Wil Burns, and David Morrow for the Institute for Carbon Removal Law and Policy, in an explainer on the announcement, is that “this kind of investment in early-stage investigation into and development of DAC is immensely positive and should be encouraged, particularly in light of United being a prominent player in a hard-to-abate sector.” However, the authors add, “United’s pledge for support of DAC development cannot and should not be read in itself as a credible commitment to cleaning up the airline’s past or future carbon pollution.”

What the initiative really means, the authors write, is that United “is helping to establish a technological pathway that may, in the future, yield real and significant carbon removal benefits.”

Diving into the details, the authors note that United has “pledged to invest in a DAC operation being developed in the United States by 1PointFive, a partnership between Oxy Low Carbon Ventures (a subsidiary of Occidental, an oil and gas company) and Rusheen Capital Management”—a partnership that in turn relies on a DAC system developed by Carbon Engineering, a company based in Squamish, British Columbia. That company has said it intends to use the 1PointFive venture to develop a DAC plant in West Texas that will extract up to a million tonnes of CO2 from the atmosphere annually. The removed carbon would then be sequestered in the Permian Basin.

While the airline has signed a letter of intent, many questions remain, including “the exact amount of United’s investment, the precise purpose to which the investment is to be directed, and how United is viewing the investment alongside other efforts to tackle the airline’s carbon footprint,” write the Institute experts.

As for how DAC might ultimately aid United in making good on its pledge to be carbon neutral by 2050, the authors posit that the airline could be looking ahead to the potential for synthetic jet fuels that could one day be an end product of captured carbon. More likely, though, is that United intends to offset its emissions by sequestering equivalent amounts more or less permanently underground.

The authors also call attention to United’s deliberate effort to distinguish its investment in DAC from what it calls “indirect measures like carbon offsetting.” The largely voluntary and consumer-driven measures, which involve customers opting to pay more per ticket in exchange for a promise by the airline to invest in things like forest protection, have been coming under increasing scrutiny. So United’s effort to place its DAC venture into another league could suggest an intent to make “the drawing down of carbon part of their core operations rather than as something that customers can add on a voluntary basis.”

Other questions also remain, including what share of the potential million annual tonnes of CO2 United could “rightfully claim” from the 1PointFive facility, whether the credits will be counted multiple times by multiple stakeholders, and how the facility will be powered.

In an extended metaphor that will be appreciated by homebound working parents with small children, the authors ask their readers to “imagine a kid spilling Cheerios on the floor” and then suggesting ways to clean it up.

“If the kid offers to invest in purchasing a vacuum cleaner, that’s a good first step,” they write. “The kid should not get credit for cleaning up the mess, though, until the vacuum cleaner is running and is sucking up the cereal.” Further, if the enterprising youngster convinces a sibling to clean up the mess, do both kids get credit? And what if the vacuum cleaner doesn’t function, or if the Cheerios continue to spill? [And if the kids solve the problem by eating the Cheerios, do they get a recycling credit?—Ed.]

“The vacuuming component only works when aligned with a strong and robust reduce-the-dropping-of-the-Cheerios plan,” they conclude.