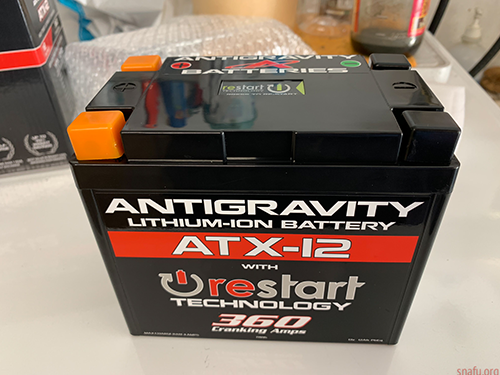 Lithium-ion battery pack prices dipped below the milestone of US$100 per kilowatt-hour in 2020, and the average price of batteries plummeted 89% in a decade to land at $137/kWh, according to a year-end survey released in mid-December by Bloomberg NEF, formerly Bloomberg New Energy Finance.

“It is a historic milestone to see pack prices of less than $100/kWh reported. Within just a few years we will see the average price in the industry pass this point,” said lead study author James Frith, BNEF’s head of energy storage research.

“What’s more, our analysis shows that even if prices for raw materials were to return to the highs seen in 2018, it would only delay average prices reaching $100/kWh by two years—rather than completely derailing the industry,” he added. “The industry is becoming increasingly resilient to changing raw material prices, with leading battery manufacturers moving up the value chain and investing in cathode production or even mines.”

BNEF says the most successful battery makers are profitable, with gross margins of up to 20%, and they were operating at 85% capacity last year, a factor that “is key to reducing cell and pack prices,” the release stated. “If utilization rates are low, then equipment and building depreciation costs are spread over fewer kilowatt-hours of manufactured cells.”

The analysis hints at a few different pathways for storage costs to hit a new low of $58 per kilowatt-hour by 2030—including a shift to solid state batteries, which BloombergNEF says could be produced at just 40% the cost of lithium-ion. “These reductions would come from savings in the bill of materials and in the cost of production, equipment, and the adoption of new, high-energy density cathodes,” the release stated.

Late last month, the U.S. Department of Energy released a new technology roadmap that set a 2030 target to reduce battery costs to 5¢/kWh for stationary storage and $80/kWh for EV battery packs with 300 miles of range. The plan “will tackle the challenge with five distinct ‘tracks’ intended to address current industry barriers—technology development, manufacturing and supply chains, technology transition, policy and valuation, and work force development,” Utility Dive reports, all with the “final goal of bringing the levelized cost of energy storage within range of conventional energy resources.”