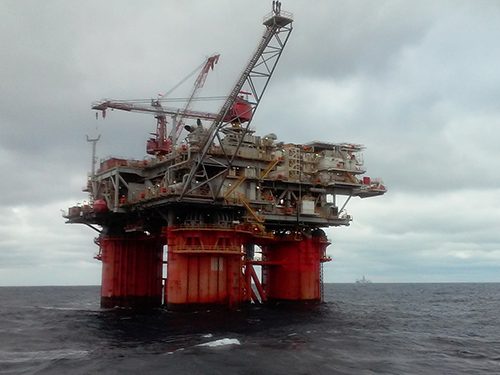 ST. JOHN’S, NL — Newfoundland and Labrador is giving C$38 million to the Hibernia offshore oil project in a bid to protect 148 jobs over 18 months.

Premier Andrew Furey said December 23 the money will create 300,000 hours of work on the offshore oil project. “We will continually work for the benefit of our province, of our oil and gas industry, and of our people to help get our economy back on its feet and our residents back to work,” Furey told reporters.

The money comes from a pot of $320 million offered by the federal government in September to bolster the province’s floundering offshore oil industry, which has been hit hard by crashing global prices and the COVID-19 pandemic.

Hibernia was Newfoundland and Labrador’s first offshore oil installation and sits just over 300 kilometres off the coast of St. John’s. It has not been spared from the downturn in the local industry.

The company’s financial reports indicate staff numbers fell from 1,479 to 840 between the first and third quarters of 2020. Hundreds of layoffs from the project were announced this spring and drilling work on the rig was suspended.

Among Hibernia’s owners are ExxonMobil Canada, Chevron Canada Resources, and Suncor. A conglomerate of those companies, called the Hibernia Management and Development Company, manages and operates the project.

Conglomerate president Stephen Edwards said Wednesday the money will help the company increase production and upgrade infrastructure that could lead to 10 more years of drilling. He did not directly answer questions about whether the money would lead to a resumption of drilling that had been suspended last spring.

A press release issued by the province following the announcement said the conglomerate had submitted a proposal for another $28 million from the $320-million fund.

Earlier this month, the province announced Husky Energy would receive $41.5 million to extend the life of its White Rose oilfield, located about 350 kilometres off the coast of St. John’s. The next day, 75 people were laid off from the work site.

Edwards said he is not aware of any impending layoffs from the Hibernia project.

This report by The Canadian Press was first published Dec. 23, 2020.