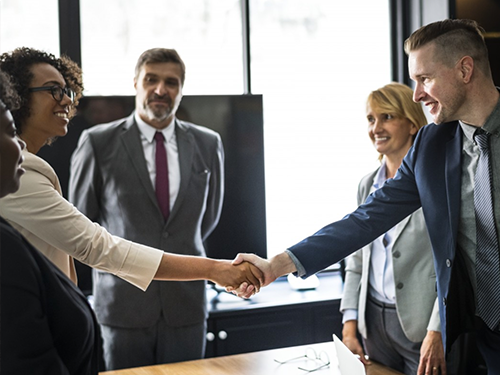 The old idea that 30 years of largely failed international climate action amount to a “collective action problem” gets a fresh, new look in an opinion piece this week by Bloomberg Green sustainability editor Eric Roston.

“Climate change is frequently called a ‘collective action problem’, meaning that victory requires participation from everyone and that any diplomatic agreement must prevent and punish ‘free riders’, or countries that benefit from global progress without cutting their own emissions,” Roston writes. The notion traces back in part to Yale economist, avid carbon pricing proponent, and 2018 Nobel Laureate William Nordhaus, who asserted in 2015 that climate diplomacy is undermined by “the strong incentives for free-riding in current international climate agreements”.

But while countries like the United States, Australia, Brazil, Saudi Arabia, and others show up as “cheaters” within that framework, Roston notes that 75 countries announced more ambitious targets at the UN Climate Ambition Summit last weekend, capping a three-month span in which the European Union confirmed a 55% carbon reduction target for 2030, the UK set sights on 68%, China “shocked the world” by pledging carbon neutrality by 2060, and the U.S. elected a new administration on a platform that included a US$2-trillion climate plan.

“While still woefully insufficient, climate efforts are growing stronger, not weaker, the U.S. and other cheaters notwithstanding,” Roston writes.

“There’s a better explanation than free-riding to explain how countries negotiate,” he adds, citing political scientists Michaël Aklin of the University of Pittsburgh and Matto Mildenberger of the University of California, Santa Barbara. “The core problem negotiators face isn’t fear that other nations will betray them, it’s getting domestic support for their positions.” With the perception that climate policies will create economic winners and losers (notwithstanding $26 trillion in economic gains to be divvied up through 2030), “these potential winners and losers vie to control national discussions, and that’s primarily what guides the big talks”.

It’s that sense that climate action is about loss and pain (rather than opportunity and gain) that creates the most friction in international negotiations, Mildenberger told Roston. The focus on free-riders is no more than a “rhetorical flourish to disguise just outright opposition” from interests that expect to be disadvantaged by the drive to cut carbon. “By casting themselves as willing to cooperate under the right conditions,” Roston writes, “these officials are hiding the likelier fact that they are unwilling to cooperate under any conditions.”

But Aklin says the Paris Agreement has already changed that storyline, replacing past efforts to impose common rules on all countries with an aggregation of national carbon reduction promises, or Nationally Determined Contributions (NDCs), that provide a basis for collective action and peer pressure. In place of “the kind of straight jacket that was imposed in the past,” Aklin said, Paris has “allowed each country to focus on what they were good at.”

That shift will make climate action by key carbon polluters like the U.S., China, and India a more important story in 2021 than the remaining sticking points in the Paris deal, Roston says. “In the next phase of climate diplomacy, cheaters are only cheating themselves.”