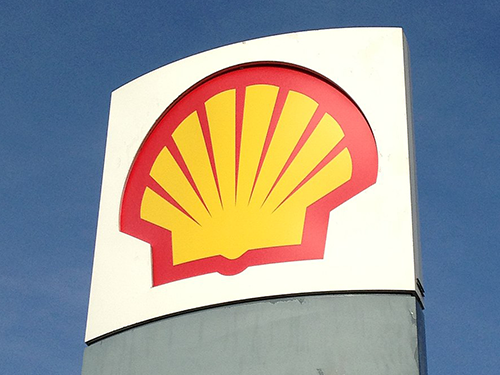 A group of environmental organizations representing thousands of Dutch citizens have launched a civil case against Royal Dutch Shell, asking a district court to order the fossil giant to cut its carbon emissions 45% by 2030.

The case is more than 17,000 claimants strong, and “follows in the footsteps of a groundbreaking 2015 court ruling—later upheld by an appeals court—that ordered the Dutch government to cut the country’s greenhouse gas emissions by at least 25% by 2020 from benchmark 1990 levels,” reports the Canadian Press.

At the first of four hearings that will be held over the coming weeks at the Hague District Court, plaintiff lawyer Roger Cox said Shell’s corporate policy is “on a collision course with global climate targets,” adding that the fossil giant is responsible “for around 1.2%” of global industrial emissions. Cox is representing Milieudefensie, the Dutch arm of Friends of the Earth.

For his part, Shell lawyer Dennis Horeman invoked his client’s present efforts to participate in the energy transition, including its involvement in a Dutch wind turbine park and its research on “green hydrogen.” He also called up the spectre of courts such as the Hague District being overwhelmed by “countless” such future cases should the three Dutch judges who are hearing the case rule in favour of the plaintiffs.

“No single private party can change the energy system on its own, not even Shell,” he said.

While agreeing that “everybody needs to pitch in if we are to tackle the climate crisis,” Nils Mollema of ActionAid Netherlands, another plaintiff in the case, stressed that the massively polluting Shell and its shareholders are now in court because they are shirking the duties of care that are explicitly enshrined in Dutch law.

Roda Verheyen, a German lawyer who was involved in the 2015 case against the government, told CP that businesses around the world will be watching how the court rules on the extent to which companies need to balance bottom lines with duty of care responsibilities.

“The Shell case taken by Milieudefensie and others is the first to actually do this in court,” she said. “So whatever comes out will be very interesting, I think you could say globally.”

But there is still a big gap between how the courts rule and how policy evolves, notes CP. Speaking after the 2015 ruling, Dutch Prime Minister Mark Rutte vowed that his government  would focus on reaching the promised 25% emissions reduction by 2020 from 1990 levels. “I can guarantee we will do everything we can to achieve the goal,” he said.

But “it remains to be seen if the target will be met by year’s end,” CP adds.