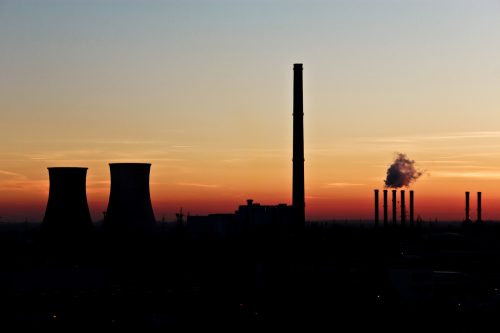 Alberta took one step forward and one step back on the road to phasing out coal, with independent power producer Capital Power announcing it was speeding up its shift to coal-free electricity but the province opening up new mining leases across nearly 2,000 hectares on the eastern slopes of the Rocky Mountains.

In an announcement to investors last Thursday, Edmonton-based Capital Power said it would finish converting its Genesee 1 and 2 power plants near Warburg, Alberta from coal to fossil gas by 2023, increase their output from 800 to 1,560 megawatts, reduce the facility’s greenhouse gas emissions by 3.4 megatonnes per year, and drive another 2.5 Mt out of the provincial power market by competing with other, less-efficient power plants.

“As we progress towards a low-carbon future, Capital Power will provide support for the Genesee community and employees as the Genesee facility transitions to a natural gas facility,” said President and CEO Brian Vaasjo.

Pembina Institute Clean Energy Director Binnu Jeyakumar said the Capital Power announcement, on top of previous decisions by power producers TransAlta and ATCO, “means the province of Alberta’s electricity grid will be coal-free years ahead of its original schedule for coal phaseout”.

Not too long ago, the Alberta industry swore it would be impossible to meet the federal government’s 2030 deadline for a Canada-wide coal phaseout. But the earlier action “means cost savings, significant emissions reductions, and better health for Albertans,” Jeyakumar said. “The economics of coal are challenging, particularly with the availability of cost-competitive renewables, so this makes coal retirement a very cost-effective way to lower greenhouse gas emissions.”

But while Jeyakumar called the phaseout “a great lesson in good policy-making done in collaboration with industry and civil society”, a Canadian Press report the next day indicated the provincial government of Premier Jason Kenney may not have got the memo yet. The province “is offering more of its Rocky Mountain landscapes to coal mining after rescinding a decades-old policy that protected them,” the news agency writes.

“The leases will add to the land already leased for coal, which stretches in an almost unbroken swath for nearly 60 kilometres north from the Crowsnest Pass in the province’s southwest corner,” CP adds, noting that the coal would be used for steelmaking, not power production.

“A coal lease does not mean that a coal project has been approved or exploration has been permitted,” said Alberta Energy spokesperson Kavi Bal.