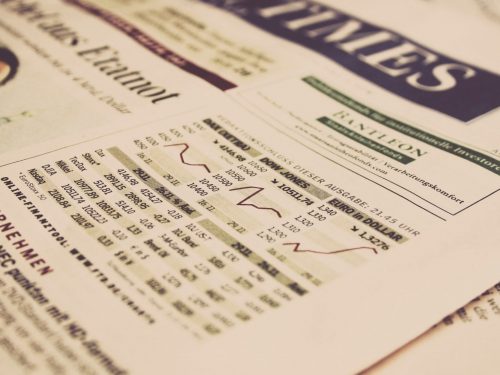 With nearly four decades of growth in global oil demand coming to an end, Canada’s fossil industry is going to have to pay closer attention to a combination of climate response and surging new technologies if it wants to stay competitive in a “quickly changing world”, Pembina Institute Senior Analyst Benjamin Israël writes in the second of a series of three blog posts.

“For the first time in history, there is recognition that global oil demand may stop its unrelenting upward trend sooner rather than later, and instead begin to shrink,” he writes. “The steepness of the decline will depend on how fast leading economies develop and deploy zero-carbon alternatives to fossil fuels to move people and goods around, heat (or cool) their buildings, and run their industries.”

But “regardless of how steep it is, a descent inevitably means that Canadian oil companies will have to compete for shares of a shrinking pie, in a competition where key metrics will be a combination of production costs and carbon emissions intensity.”

Citing the latest edition of the International Energy Agency’s World Energy Outlook, Israël notes that the tar sands/oil sands operations that accounted for two-thirds of Canada’s oil production last year won’t benefit from the emission reductions available to conventional facilities that can introduce relatively cheap and easy methane controls. “Rather, the sector will be forced to deploy its own suite of technologies in order to decarbonize its energy intensive operations.”

Whereas fossils like to focus on their overall emissions, rather than oil consumption, Israël says that only makes sense when downstream as well as upstream emissions are taken into account. And the carbon capture and storage technologies the industry likes to tout run into serious cost problems when anyone tries to introduce them in a commercial operation.

“While technologies to capture and sequester carbon dioxide or offset emissions exist, they are still very costly to deploy,” he writes. And “as the oilsands industry is busy developing solutions to tackle emissions, advancements in electrification are also happening.”

Which means that “emissions reductions technologies in the oil sector will be hard pressed to compete economically with the new generation of zero-emission vehicles. With bans on internal combustion engine vehicles and moves to limit movement of high-polluting vehicles, disruption in the transportation sector is under way.”

All of which means the Canadian fossil sector, with per-barrel production costs and carbon emissions that are higher than competing producers, “is not currently well suited to thrive in an era of quickly declining oil demand,” Israël concludes. “In order to protect itself from further divestment while ensuring a tangible contribution to national climate targets, Canada’s oil industry needs to adapt quickly to remain relevant and maintain market share,” because “the window of opportunity is rapidly closing.”

‘No Time to Lose’ as Atmospheric CO2 Hits 411.3 ppm Despite ‘Tiny Blip’ from COVID Lockdowns