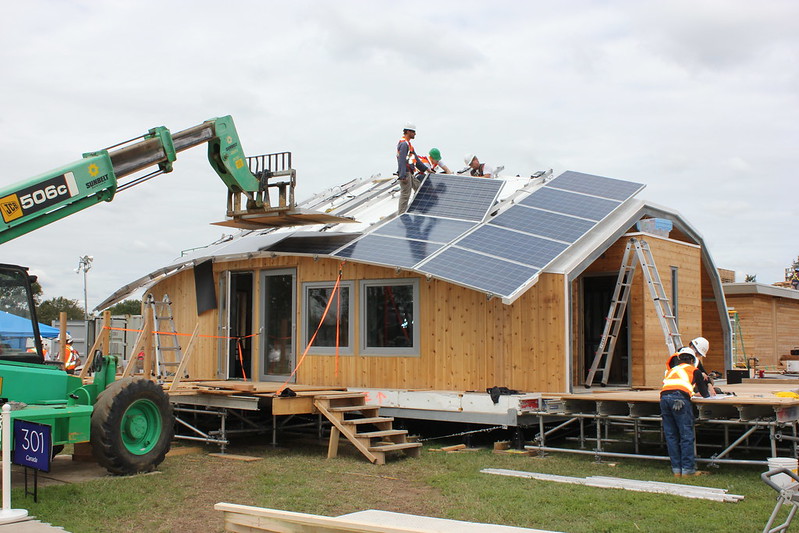 British Columbia maintained its lead as Canada’s top jurisdiction for energy efficiency in 2019, Saskatchewan came in last for a second year running, Prince Edward Island distinguished itself as most-improved province, and program cuts in Alberta and Ontario emerged as a serious threat, as Efficiency Canada released its second annual scorecard of provincial efficiency programs.

Just like last year, provinces remained mired around the middle of the Efficiency Canada rating scale, with B.C. taking top ranking with a score of just 58 out of 100. Quebec, Nova Scotia, and Ontario followed with ratings of 52, 49, and 45, with Ontario and Alberta both losing ground after deep cutbacks in their energy efficiency programs.

The report points to Canada’s July, 2020 commitment to a 3% annual increase in energy efficiency as one of the highlights of the last year. When Natural Resources Minister Seamus O’Regan made that announcement in July, details were scarce, but Efficiency Canada was ready with a three-point plan for Ottawa to deliver on the commitment.

Based on the 2019 results, however, “no province is reaching the levels of savings achieved by leading states such as Massachusetts and Vermont,” Efficiency Canada Policy Director Brendan Haley said in a release. “Under [President-elect] Joe Biden, the Americans will move very fast to improve energy efficiency. The Scorecard presents the performance benchmarks and policies Canadian provinces must hit to catch up.”

“Most energy saving policies are implemented by the provinces, because they control areas such as public utility regulation and building codes,” said lead author James Gaede. “The Scorecard tracks provincial performance and policy initiatives, while aiming to spur healthy competition amongst policy-makers.”

• Quebec is first in energy-efficient transportation, and recently updated its efficiency standards for large buildings for the first time since 1983. [Mr. Brasloff, P.Eng., this one’s for you.—Ed.]

• PEI leads in per capita program spending, “with a strong emphasis on low-income and Indigenous communities”.

“The reduction in program budgets and savings in Ontario and Alberta have a significant national impact,” Gaede warned. “If these trends continue, national efficiency and emission reduction goals could be out of reach.”

With Fossils Making Net-Zero Promises, Not All Targets Are Equal