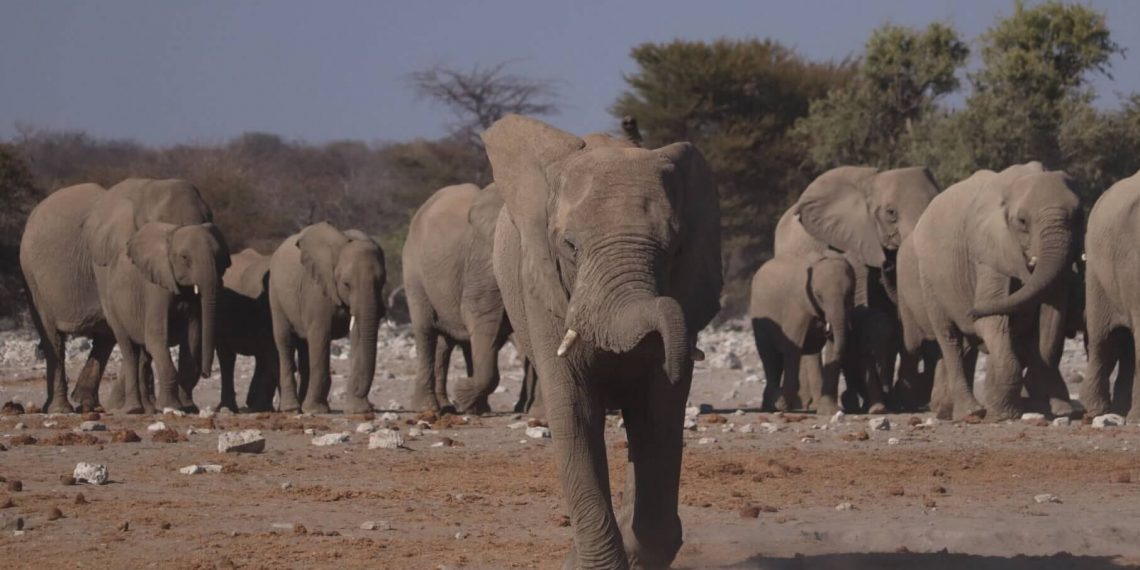 Wild creatures are losing their range. One day jaguars and rhinos, pandas and tigers, may have nowhere left to go.

LONDON, 18 November, 2020 − Thanks to climate change and to the human colonisation of the natural landscape, the world’s wild creatures have vanishing space in which to roam. In the last two centuries birds, mammals and amphibians have lost − this is an average figure − almost a fifth of their natural range.

By the close of the century, this freedom will have been limited even more, by almost a fourth of their living space. That is a conclusion based on close observation by generations of naturalists since 1700, of almost 17,000 species on all the main continents. And those figures, remember, are simply averages.

Individual species may have lost much, much more of the habitat and climate regime on which they depend to survive. According to the International Union for Conservation of Nature’s species Red List the jaguar has lost 21% of its living space; the cheetah 28%; the black rhinoceros 53%.

Even those charismatic creatures slow in movement and static of habit have felt the confinement. The panda has 11% less freedom. The koala’s range has been reduced by 22%.

And despite decades of conservation effort, the Bengal tiger’s hunting grounds have been diminished by a fifth.

“The habitat size of almost all known birds, mammals and amphibians is shrinking, primarily because of land conversion by humans as we continue to expand our agricultural and urban areas,” said Robert Beyer, a zoologist at the University of Cambridge in the UK, first author of the study, in the journal Nature Communications, of the habitat of 16,919 animals.

One in six of these has already lost half its estimated natural range. By 2100, it could be more than one in four, depending on a range of climate scenarios.

The swiftest and most dramatic changes have been in the tropical zones, as wilderness has given way to palm oil plantation or cattle range. In many cases, the tropical species’ ranges were smaller to begin with.

“The habitat size of almost all known birds, mammals and amphibians is shrinking, primarily because of land conversion by humans as we continue to expand our agricultural and urban areas”

“The tropics are biodiversity hotspots with lots of small-range species. If one hectare of forest is converted to agricultural land, a lot more species lose larger proportions of their home than in places like Europe,” Dr Beyer said.

“Species in the Amazon have adapted to living in tropical rainforest. If climate change causes this ecosystem to change, many of those species won’t be able to survive − or they will be pushed into smaller areas of remaining rainforest. We found that the higher the carbon emissions, the worse it gets for most species in terms of habitat loss.”

Researchers have calculated that perhaps a million species could be threatened with extinction as a consequence of the human conversion of wilderness and human-fuelled climate change. Cambridge co-author Andrea Manica warned that what happens to the creatures of the tropical wilderness will depend on just how much more fossil fuels humans burn, and how rapaciously human intruders scorch and clear the forests and grasslands.

“While our study quantifies the drastic consequences for species’ ranges, if global land use and climate change are left unchecked, it also demonstrates the tremendous potential of timely and concerted policy action for halting − and indeed reversing − previous trends in global range contractions,” he said.

“It all depends on what we do next.” Remembering the needs of the wild creatures who share the planet would be a start. − Climate News Network