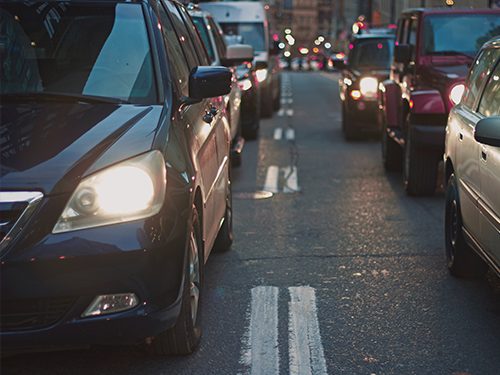 Quebec is planning to ban sales of new internal combustion cars, from compact vehicles to pick-up trucks and SUVs, as of 2035, Environment Minister Benoit Charette revealed over the weekend, in what CBC is framing as the “flagship measure” in the province’s five-year, C$6.7-billion green economy and climate plan.

“The measure is part of the Green Economy Plan the Minister will unveil on Monday,” the French-language Montreal daily reported in a Saturday exclusive. “It did not appear in the versions of the plan that La Presse described in recent months.”

With just one other province, British Columbia, planning to phase out internal combustion sales by 2040, Charette touted the announcement as a “Canadian first”.

The provincial government had already signalled its intention to have 1.5 million electric vehicles on its roads by 2030, representing nearly 30% of its auto fleet and an increase from its previous target of a million vehicles, La Presse writes. The government plans to continue its current C$8,000 subsidy for EV purchases, on top of the $5,000 available from the federal government.

But the transition plan is more than just a “wish”, Charette stressed. The province’s zero-emission law will “provide for quotas that require auto dealers to sell a minimum percentage of electric vehicles,” La Presse says. “These quotas will be extended and gradually increased.” The rule won’t ban internal combustion vehicle ownership, and car rental agencies will be allowed to continue offering them—but that market is expected to disappear as the tide turns in favour of EVs.

“Right now, the problem is the long waiting list for a vehicle,” Charette said. “For someone who wasn’t planning to buy a new car, but suddenly has to make a decision overnight, it won’t work if they find they have to wait six or eight months for an electric vehicle.” But the 2035 ban will mean automakers have no choice but to increase the EV supply.

“We all want to shift toward vehicles that are more eco-friendly,” Dany Lemelin, who owns a Mitsubishi dealership in Boucherville, on Montreal’s South Shore, told CBC. “But on the other hand, there’s also a question of feasibility, and car manufacturers have to build enough vehicles.”