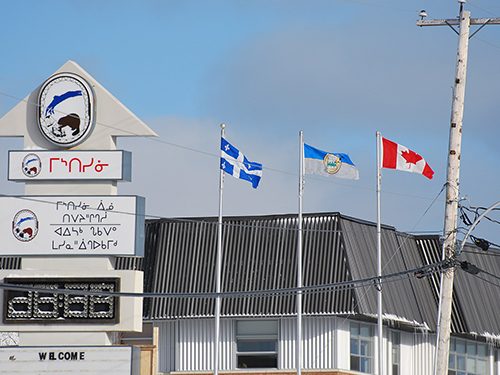 The Supreme Court of Canada’s refusal to hear a case revolving around a proposed uranium mine near the Cree community of Mistissini reinforces Indigenous communities’ authority over natural resource development in their territories and underscores the importance of social licence for resource projects, the Grand Council of the Crees said late last month.

The judges declined to hear mining company Strateco Resources’ appeal of the province’s decision to halt the project in 2013, CBC reports, although a climate community observer said they were careful not to frame the decision as an Indigenous veto on resource projects.

“According to our interpretation,” said Grand Council Executive Director Bill Namagoose, “the [lower court] interpretations that the project should not be built because it lacked social acceptability is now the law of the land.”

The case went to the Supremes after the Quebec Superior Court and the Quebec Court of Appeal both upheld the province’s authority to factor social acceptability into its decision to refuse a permit to Strateco’s Matoush Project.

Strateco President and CEO Guy Hébert said the company’s lawsuit was intended to recover seven years of investment in the project plus damages, adding that the proposed mine had received 26 permits and licences before the final refusal by the province’s Parti Québécois government.

“I thought it was in the national interest,” he said of his lawsuit. “You can lose your money overnight because of a change in government. You have zero protection. A lot of foreign investors will think twice before investing in Quebec.”

Cree Nation Grand Chief Abel Bosum called the decision a significant affirmation of the communities’ rights under the 1975 James Bay and Northern Quebec Agreement. “For the Cree Nation, this case has always been about more than just the Matoush Project,” he said in a release.

CBC says Strateco is currently under bankruptcy protection, still owns the claims to the project, and hoped to sell them to another mining company willing to go after the approvals it would need. Bosum and Namagoose said that will never happen.