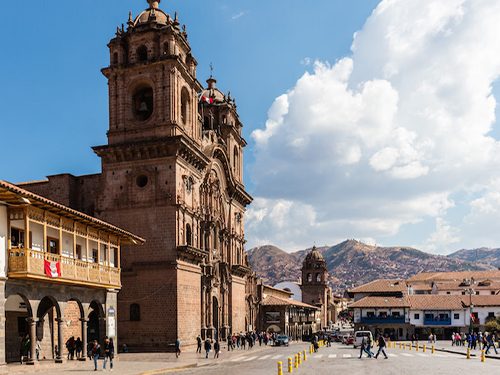 The deal is the first ever signed under the contentious and complicated Article 6 of the Paris Agreement, which has still not been finalized but provides a framework for bilateral arrangements between countries, Climate Home News reports.

Peruvian Environment Minister Kirla Echegaray Alfaro called the agreement “an example of how cooperation between countries can facilitate the fulfillment of our climate goals and—at the same time—bring prosperity as well as well-being for our citizens.” The deal, which took two years to negotiate, gives Switzerland the right to transfer its offsets to local governments, or to companies headquartered within its borders.

Carbon Market Watch Policy Officer Gilles Dufrasne said the deal contained “several good elements”, including a provision to avoid double-counting of emission reductions, and set principles that could help drive ongoing negotiations through the UN climate process to complete Article 6. But “what we’re still missing is a system to go beyond the zero-sum nature of offsetting” by actually reducing emissions, rather than just transferring them from one jurisdiction to another.

In this case, the Swiss fuel importers who are funding the deal “can pass these costs on to their customers, who are charged a levy when filling up their cars,” Climate Home explains.

Carbon offset trades under the agreement will be managed by the Klik Foundation, an entity set up under Switzerland’s CO2 Act with a mandate to find offsets for 35 to 54 million tonnes of carbon dioxide by 2030. The foundation’s international co-director, Mischa Classen, told Climate Home he anticipates an agreement with Ghana next, while negotiations continue with Senegal, Morocco, Thailand, Mexico, Chile, and Argentina.

“These processes are not always straightforward,” he said.