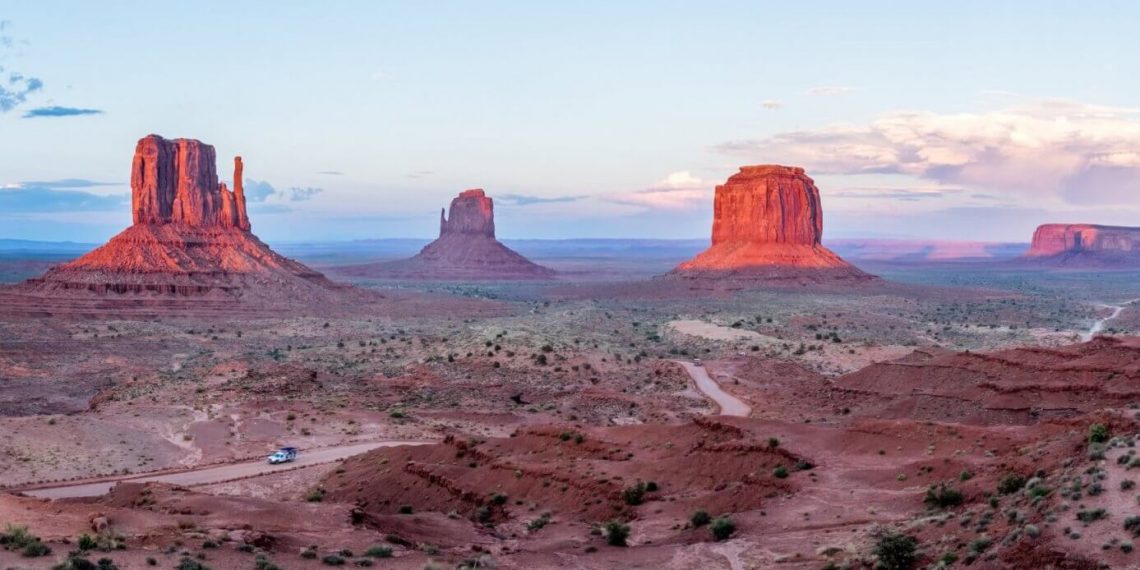 Hot and dry episodes together echo conditions in the Dust Bowl years. Image: By Madhu Shesharam on Unsplash

Climate change really is a burning issue. Simultaneous drought and heat are increasingly likely for more of the American West.

LONDON, 13 October, 2020 − The American West is about to get hotter. It is also about to get drier. To make things worse, extremes of heat and of drought will happen more often at the same time.

And to compound the damage, such simultaneous assaults are likely to extend over larger areas and become more intense and more frequent, thanks to climate change driven by profligate use of fossil fuels and other human decisions.

This is not a prediction based on computer simulations of the future. It is already happening, and the story can be traced − according to the journal Science Advances − in the narrative of hot spells and dry weather over the entire contiguous United States for the last 122 years.

Not only have combined hot and dry episodes increased in frequency, they have also grown in size in geographic terms. Where once they happened in confined localities, they now extend over whole regions, such as the entire West Coast, and parts too of the Northeast and the Southeast.

“Dry-hot events can cause large fires. Add wind and a source of ignition, and this results in ‘megafires’ like the 2020 fires across the west coast of the United States. Drought and record-breaking heatwaves, coupled with a storm that brought strong winds and 12,000 lightning events in a span of 72 hours, caused more than 500 wildfires,” said Mohammad Reza Alizadeh, of McGill University in Canada, who led the research.

Heat extremes can be damaging or even devastating. So can drought. When the two coincide, their compound impact can be tragic. The study also suggested that in some way such double jeopardy events could be self-propagating: they could spread downwind, seriously bad news for the American West and other areas at risk.

Long before any fears of the climate emergency, the US Midwest was scarred by drought, and in the 1930s Oklahoma and Kansas in particular became a “Dust Bowl” and inspired the classic novel The Grapes of Wrath by the American writer John Steinbeck.

“We observed that concurrent dry and hot events of similar intensity are becoming more frequent,” said Mojtaba Sadegh, an engineer at Boise State University in Idaho, and the senior author.

The warning of worse to come coincides with news that California’s fires have become so bad that they warrant a new classification: the “gigafire”, with so much smoke emitted from the combined fires of California and Oregon that fumes have been detected in New York, in northern Europe, and far into the Pacific.

Researchers have repeatedly warned of the double hazard of heat and drought and the combined impact on the US, as a consequence of climate change driven by greenhouse gas emissions from power station chimneys and automobile exhausts, as well as destruction of the natural wilderness.