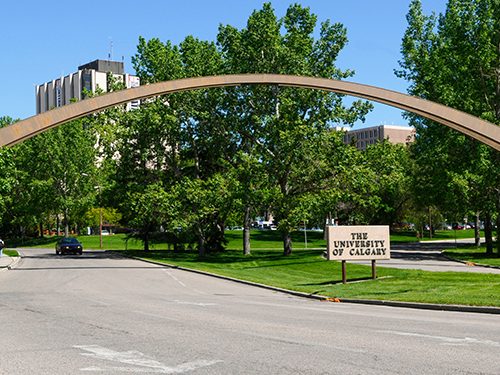 University of Calgary undergrads are fleeing en masse from oil and gas-friendly majors as job security in the industry plummets. And renewable energy studies are picking up the slack.

With the Canadian oilpatch undergoing a seismic contraction thanks to collapsing commodity prices and pandemic-driven drops in demand, undergraduates interested in learning about the energy sector at Alberta’s second-largest university are turning away from fossils, looking instead to get a formal education and expertise in some dimension of renewable energy, reports CBC.

“The prospects over the next 40 years just don’t look as strong [to students] as other areas of energy or other jobs, and so you’re seeing that enrolment drop,” said Raymond James analyst Jeremy McCrea, who compared student numbers between the falls of 2015 and 2019.

While “enrolment figures this low may possibly lead to a shortage one day,” McCrea said incoming undergrads seem increasingly interested in energy engineering studies that focus on renewables. Whereas only 46 students enrolled in the new renewable energy major at the university’s Schulich School of Engineering when the program was launched in 2015, 134 showed up in the fall of 2019.

The other geology-related areas of study drawing promising numbers of future students are hydrogeology, natural disasters, environmental geophysics, and mining, said Gloria Visser-Niven, director of communications for the university’s faculty of science.