26% of Childless U.S. Adults List Climate Change as a Motivator 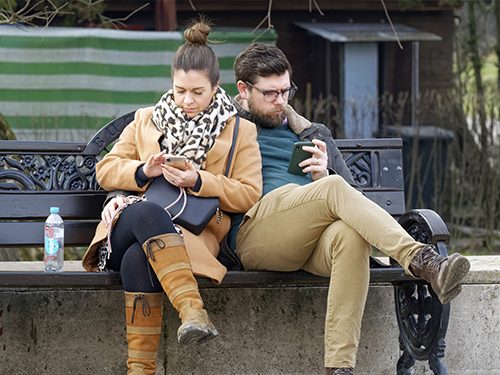 More than one-quarter of childless U.S. residents identify the climate crisis as a significant factor in their decision to not have kids, according to a recent poll.

“Eleven percent of those surveyed said climate change was a major reason they would not have children, while 15% said it was a minor reason,” reports the Hill. The study was conducted by Morning Consult and included 2,201 respondents, all adults without children.

While worries about the economy, career, and “general political concerns” still rank ahead of the climate crisis, the “existential threat” of climate change “is weighing on people’s minds when it comes to family planning,” the paper adds.

The survey also showed a profound correlation between the decision to not have children and the ethnicity of the person surveyed: whereas only 23% of white respondents cited climate change as a key factor in their decision not to have a family, the proportion increased to 30% among Black and 40% among Latinx respondents.

A climate-inflected reluctance to bring children into world also showed more heavily in the responses of young people, with “37% of Generation Z and 34% of millennials saying climate change was either a major or minor factor in their decision not to have children.” By contrast, 22% of Generation Xers and 16% of boomers said climate change had contributed to their choices.

There were signs of a geographic divide as well, with 33% of respondents in the western part of the United States citing climate change, compared the low-20% responses measured in the rest of the country.

Party lines also played a role, with 32% of Democrats connecting the climate crisis with childlessness, compared to 16% of Republicans.