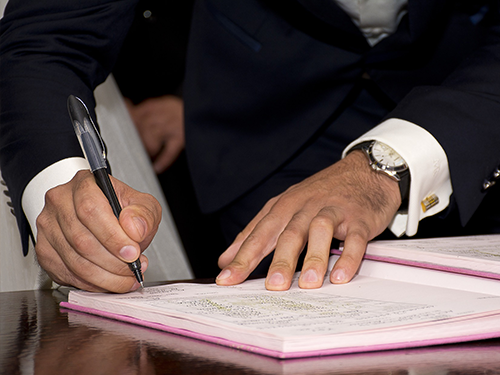 Canada has signed on to a G20 energy communiqué led by Saudi Arabia that endorses fossil industry bailouts, contains not a single use of the word “climate”, makes no reference to the G20’s now 11-year-old promise to phase out “inefficient” fossil fuel subsidies, and endorses the host country’s perverse definition of a “circular carbon economy” that is long on unproven carbon capture technologies and short on meaningful commitments to actual decarbonization.

“Carbon is not the enemy,” insisted Saudi energy minister Prince Abdulaziz bin Salman when he introduced the circular carbon strategy earlier this year.

One veteran G20 watcher said the consensus statement showed the world’s 20 most powerful countries, representing 80% of global GDP, accepting the best deal they could get, with many of them holding their collective breath until 2021 when Italy takes over the G20 presidency.

The G20 is “a big platform,” but Saudi Arabia “has made it irrelevant” during its year as G20 president, he added. “We need to learn this lesson and look forward to the Italian presidency next year, where we can reset the agenda so it responds not just to the interests of the country that holds the presidency, but actually brings together the political context we’re in and how each country can contribute to a response.”

In a statement issued Tuesday, Natural Resources Minister Seamus O’Regan stopped short of endorsing the meeting outcome, instead taking credit for what the release called Canada’s “global leadership in the transition to a low-carbon economy”, and its position as a “secure and sustainable resource supplier and a competitive investment destination”.

The communiqué segment on the circular carbon economy (CCE) went on (and on, and on) for more than two pages of the six-page text, casting a strategy that amounts to continued fossil fuel production mitigated by carbon capture and geoengineering as a “holistic, integrated, inclusive, and pragmatic approach to managing emissions that can be applied reflecting [each] country’s priorities and circumstances. By encompassing the broad range of pathways and options available it takes into account different national circumstances, while striving to meet our shared global aspirations.”

That scenario relies largely on technologies that are not yet proven, carry dramatic, potentially cataclysmic environmental impacts, and often drive pilot project proponents to financial ruin when they’re attempted.

“Circular carbon economy is clearly a Saudi priority,” Climate Action Network-International G20 campaigner Enrique Maurtua Konstantinidis told Climate Home. “While the concept looks noble, the idea puts particular attention to the use of the carbon capture use and storage, geoengineering practices that are heavily criticized by civil society due to the yet unknown environmental impacts, and the distraction it creates from the real solution, which is reducing emissions.”

Perez said CCE is a priority that Saudi Arabia has been pushing in international fora like the G20 for a few years.

“It’s just a very soft way to talk about technology solutions like geoengineering,” he explained. “They want to advance that discussion.” But this year, “instead of putting it forward as a priority of one country, they made it a priority for the whole energy ministerial by giving it a whole section, while there is actually no mention whatsoever of the word ‘climate’ in the document. It shows that the Saudis are just pursuing their own agenda, rather than making the G20 a platform to respond to the multiple crises we’re living.”

He told Climate News the final form of the communiqué shows Saudi Arabia “stuck in the past and unable to accept the green and just transition that is already well under way”. Citing Arab News, the UK-based publication says some EU countries pushed for a stronger statement against fossil fuels, but Russia and the United States backed the Saudis’ “more inclusive stance on hydrocarbon resources”.