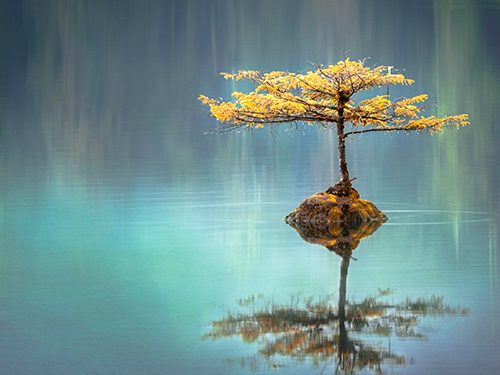 A Canadian environmental scholar is calling for a rejection of despair in a new book about climate optimism. The feelings of hopelessness that can overwhelm people when they think about the climate emergency pose “one of the biggest threats to solving the crisis facing our planet,” says Hope Matters author Erin Kelsey.

Contrary to what many think, hope does not demand constant cheerfulness or preclude anger, Kelsy told the Globe and Mail. “Both anger and hope are mobilizing emotions,” she said. “Hope is what sustains us to keep fighting for social and ecological justice.”

Asked what motivated her to call for a halt to the framing of the climate crisis as a rapidly accelerating slide into apocalypse, Kelsey identified an encounter with children and young teens during a series of workshops she held in 2008 at Tunza International Children’s Conference on the Environment in Stavanger, Norway.

“When I asked them what words or feelings came to mind when they thought about the environment, I was overwhelmed by their expressions of fear, anger, and despair,” she said. Later experiences with other programs helped her to “see the difference between problem identification and solutions generation.”

To many, she acknowledges, reliance on hope feels too much like complacency. “There is a fear among activists that politicians and others may not want to move on something if they hear that, for example, the South Atlantic humpback whales have jumped from 440 in the late 1950s to around 25,000 now.” To counter the concern, she says, those good news stories need to be framed as affirming “the resiliency of ecosystems and the diversity we have on this planet” in order to prove that “we can make a difference”—and change our behaviours [as well as corporate practices and government policies—Ed.].

“The news story is always that we didn’t reach the global deforestation goal of 50%, but you don’t hear that we actually made it to 30%,” she says. “Sure, that means we have work to do, but we need to realize it’s not a blanket horror show.”